One illegal marijuana grow site was the object of the attention of a slew of law enforcement agencies on June 24.

Once the group arrived, four males fled into the brush, while one female suspect was detained.

The woods were then searched, and two of the fleeing suspects were also detained. The other two got away.

Two minor children on site were “turned over to the custody of the Round Valley Indian Tribal Indian Child Welfare (ICWA) representative to be driven to their legal guardian’s home.”

9,346 marijuana plants, from one to six feet tall, were discovered. The plants were found both in open fields and in green houses.

The press release from the Mendocino County Sheriff’s Office further states, “A Round Valley Indian Tribes, cultural monitor, was requested to respond as there was clear indication of Tribal Archaeology site disturbances found. A complete report documenting the extent of any damage to the sites was requested. Also discovered were two areas of de-forestation of the local oak trees in what appeared to be an attempt to open the tree canopy for to allow more sunlight on some of the open field grows. These areas were withing the riparian zone of Mill creek, a steel-head and salmon spawning tributary of the Eel River.”

The detainees were identified as – 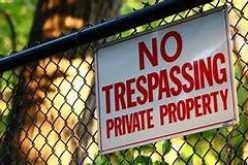 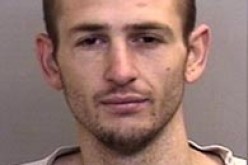