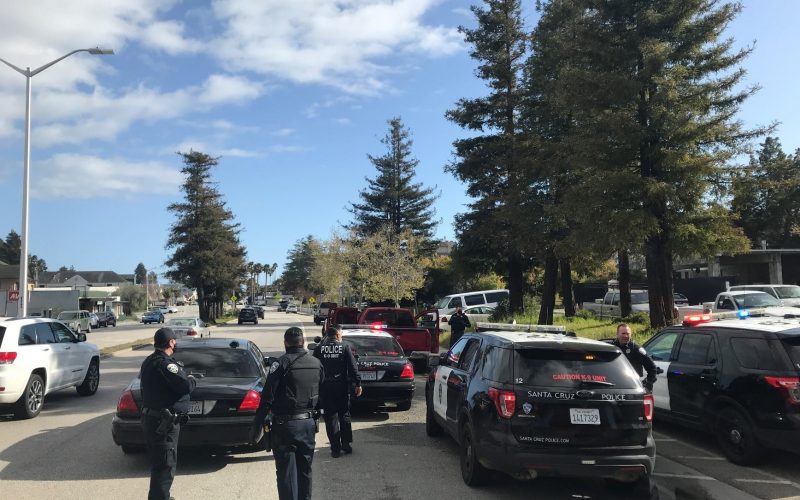 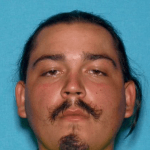 On Wednesday, March 17, police responded to a report of an armed robbery in progress at the Domino’s Pizza on Mission Street, though the suspect — later identified as 21-year-old Manuel Alejandro Montoya — had already fled by the time they arrived.

About twenty minutes later, a second armed robbery was reported at the Chevron Station on Ocean Street, with the suspect matching the description of the suspect in the Domino’s robbery.

Then came a third armed robbery report from Lloyd’s Liquors on Soquel Avenue. 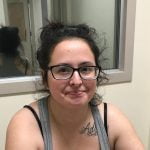 It wasn’t long before police had determined the same suspect was likely responsible for all three. A fourth armed robbery was also reported before the former three, but remains under investigation.

The next day, after identifying Montoya as the primary suspect, police issued a warrant for his arrest. He was spotted riding shotgun in a car later that afternoon, detained, and arrested.

Another individual, identified as 28-year-old Leilani Marie Allen, was discovered to have allegedly driven Montoya to the scene of each robbery. 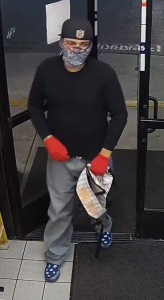 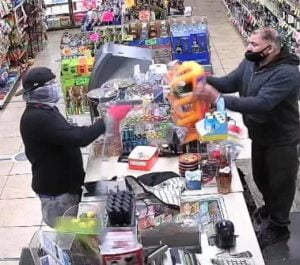 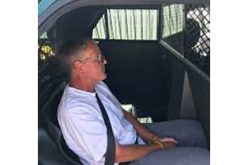 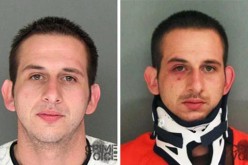 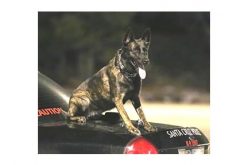 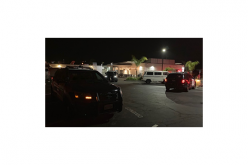