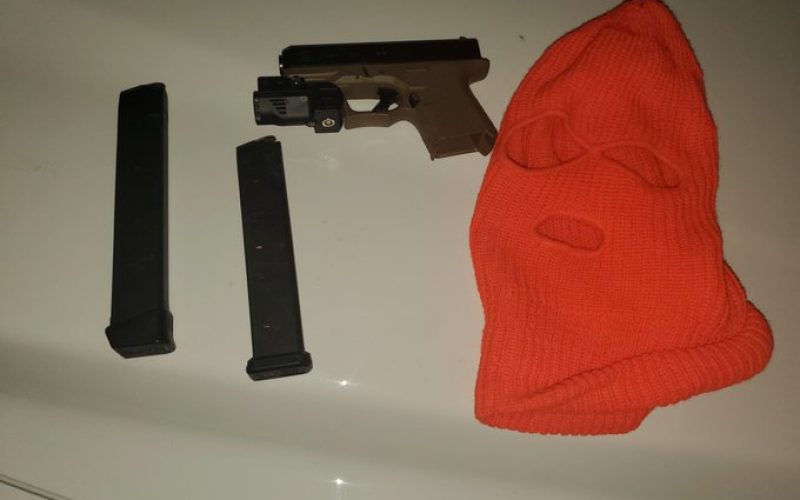 KENTFIELD — A man who is a caretaker and registered sex offender has been arrested for weapons charges and parole violation. He was taken into custody by Marin County Sheriff’s Office deputies for carrying a loaded semi-automatic pistol and ammunition.

On March 21, deputies conducted a traffic enforcement stop in the upscale community of Kentfield. Evidently, a vehicle driving westbound on Sir Francis Drake Boulevard had no working taillights.

Deputies stopped the vehicle shortly before 2 a.m., near the intersection with College Avenue. They contacted Malcolm A. Clark, a 49-year-old resident of Richmond.

A deputy caught a glimpse of the butt of a gun on the driver’s side floorboard. It turned out to be a Glock semi-automatic pistol loaded with a 30-round magazine.

Clark was driving without a license and subject to parolee search. Deputies found a second loaded magazine and more ammunition inside the vehicle, and an orange ski mask.

Clark who was on parole for a rape conviction in Contra Costa County 2009 was handcuffed. He was transported and booked into Marin County Jail at 2:53 a.m.

Held on open charges, Clark remains in custody for felony violation of parole. His other charges include felon/addict in possession of a firearm, and possession of ammunition.

In addition, he faces charges for appropriation of lost property, and driving without a license. Incidentally, Clark has several prior arrests for possession of controlled substances. 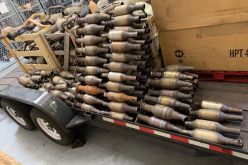 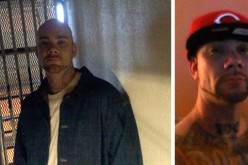