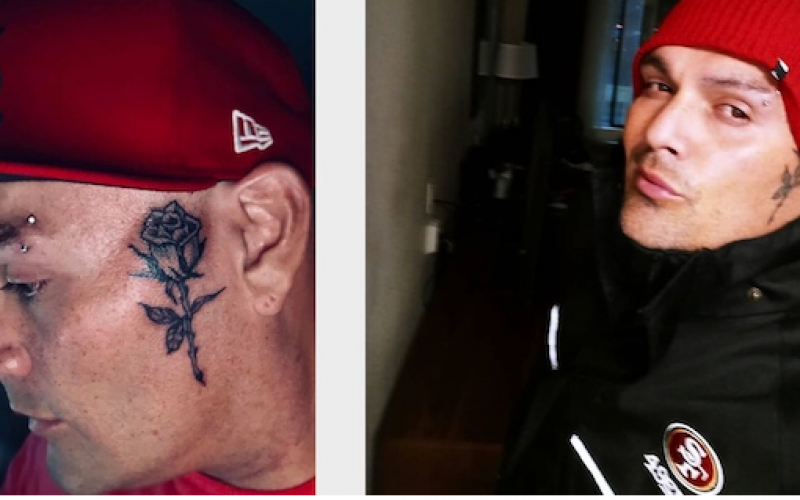 “A suspect in a home invasion robbery in rural San Luis Obispo last month has been arrested in Virginia.

On 3-17-21, Sheriff’s Detectives determined the suspect, Johnny Jesse Roman, Jr. was staying at a residence in Virginia Beach, VA.

On 3-18-21, Roman was arrested by the Virginia Beach Police Department. Roman is believed to have entered the home of an elderly female on O’Connor Way in rural San Luis Obispo on 2-13-21.

He stole cash from the residence and then stole the victim’s truck. The truck was later recovered at a gas station in San Jose.

Roman is currently in custody in Virginia, pending extradition back to California to face charges of robbery, false imprisonment, elder abuse and vehicle theft.” 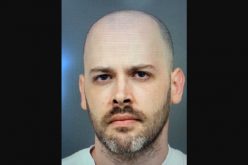 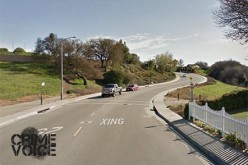