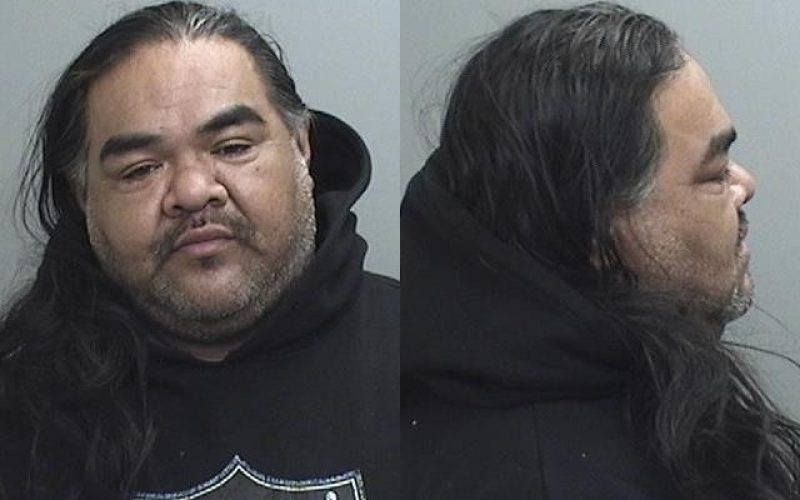 During the early morning hours of February 14th, a deputy conducted a traffic stop. The pickup truck’s driver  had a vehicle code violation.

The driver, Timothy Davis, did not have a license.  The deputy requested a records check for both Davis and his passenger.

Davis was on parole, with terms that included a submission to a search.

The subsequent search produced a gun holster on the passenger.

For his part, Davis had “five individually packaged containers of suspect methamphetamine with a total weight of 16.4 grams gross field weight, a digital scale with a white crystal residue on it, and a used glass pipe commonly used to ingest methamphetamine” in his vehicle. 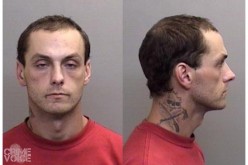