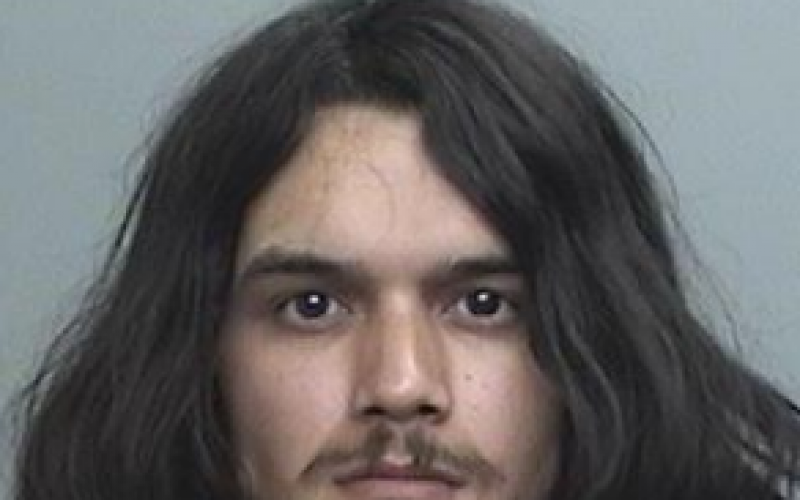 “On 05-07-2021 at about 8:30 PM, Mendocino County Sheriff Deputies were dispatched to contact Cahto Tribal Police who had a subject detained for a felony warrant arrest.

Deputies responded to the 300 block of Cahto Drive and contacted a Tribal Police Officer who had Antonio Rodriguez detained.

Rodriguez was arrested for the outstanding warrant and booked into the Mendocino County Jail were he was to be held in lieu of $15,000.00 bail.” 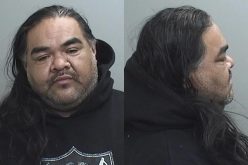 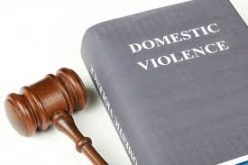