“On 08-07-2021 at approximately 10:40 PM,  A Mendocino County Sheriff’s Deputy conducted a traffic enforcement stop on a vehicle driven by the sole occupant (Francisco Duenas) at the intersection of Baechtel Road and Shell Lane in Willits, California.

A search of the vehicle was conducted and a loaded unregistered semi-automatic pistol with no serial numbers (Ghost Gun) and an attached loaded 30 round magazine was located in the vehicle.

Duenas is a convicted felon and prohibited from possession any firearms or firearm ammunition by California law.

Duenas was arrested for the listed violations and booked into the Mendocino County Jail where he was to be held in lieu of $35,000.00 bail.” 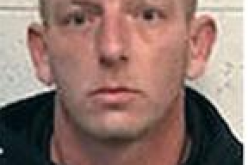 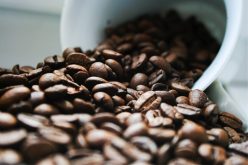 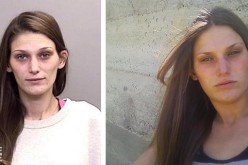