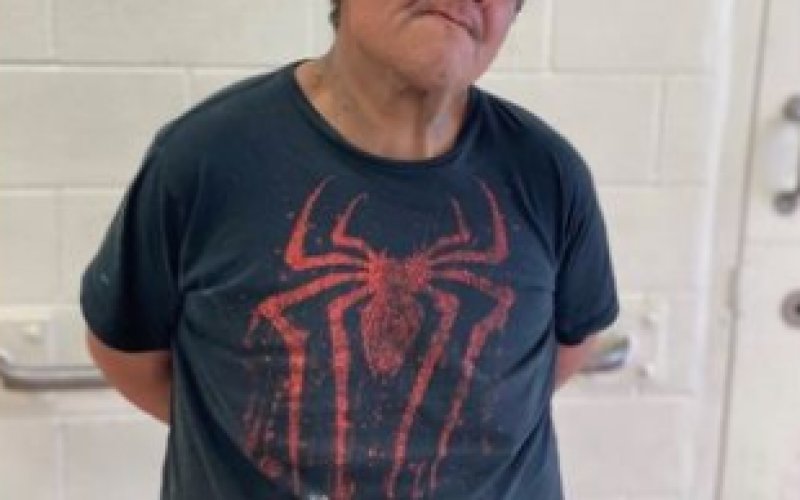 “Yesterday, officers contacted Eder Hernandez in the 400 block of North Gateway Drive after a concerned citizen called to report some strange activity.

Eder was in possession of a Jet Ski on a trailer and had no motorized vehicle other than the Jet Ski.

It is unknown what his plan was to move the stolen items any further as he had no form of motorized transportation and there are no bodies of water close by a Jet Ski can be rode in.

The stolen items were returned to their owner and Eder was arrested for stealing the items and was booked into jail.

We would like to thank the citizens who called in to report the suspicious activity. When something does not look right, it generally isn’t!

Together we can continue to make Madera a safe place to live. AV3902″ 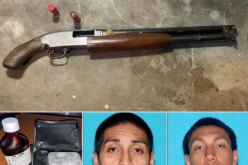 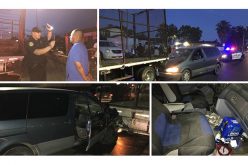 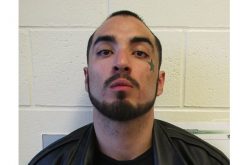 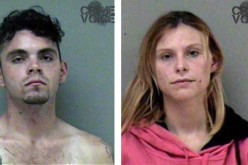