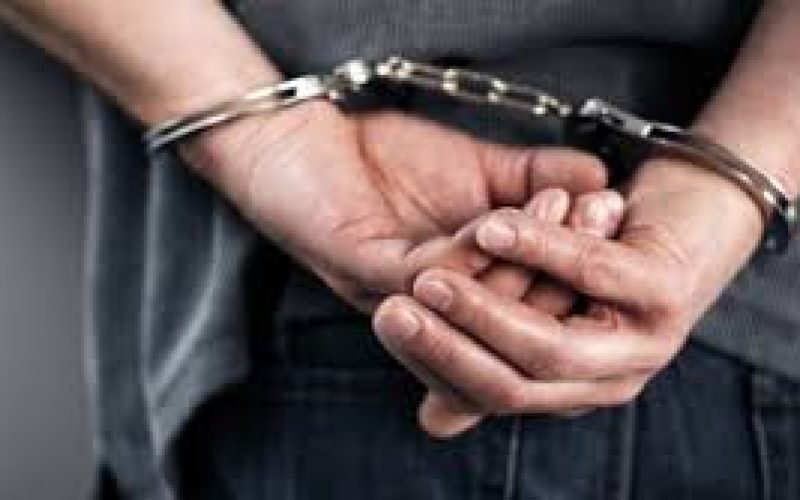 “On 01-24-2021 at around 8:07 PM, Mendocino County Sheriff’s Deputies were dispatched to a disturbance at a restaurant in the 32000 block of North Harbor Drive in Fort Bragg, California.

Deputies were advised that an intoxicated male, later identified as Alexander Ramirez, had been at the location yelling and refusing to leave.

Deputies arrived in the area minutes later and located Ramirez north of the restaurant laying in the traveled portion of the roadway.  Upon contact with Ramirez, Deputies were able to safely get him out of the roadway and began an investigation into the call for service.

Without provocation, Ramirez took up a fighting stance and approached a Deputy.  Fearing an immanent assault, the Deputy took control of Ramirez and placed him on the ground.

Ramirez was quickly overpowered and was arrested for 69 PC (Resisting with Violence).

After being arrested, Ramirez kicked at the Deputies and made verbal threats toward them.

After a records check, Deputies learned Ramirez was on Post Release Community Supervision (County Parole) for a prior 69 PC case.  Based on Ramirez’s parole status he was additionally charged with 3455 PC (Violation of County Parole).

Ramirez was transported to a local hospital for a medical clearance and then was booked into the Mendocino County Jail where he was to be held in lieu of $30,000.00 bail.”