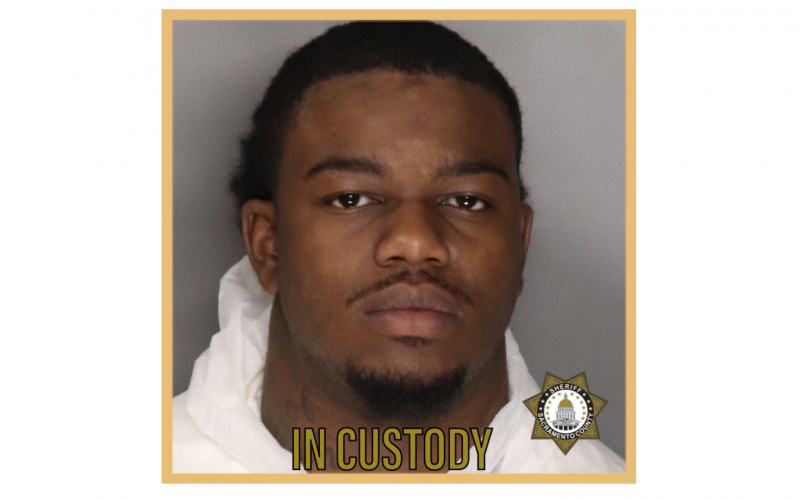 Originally published 12-14-20 via Facebook
by the Sacramento County Sheriff’s Office:

“Homicide Detectives of the Sacramento County Sheriff’s Office identified and arrested Kayshaun Devon Slaton, 22 years old, for the December 14, 2020 murder of Angel Cervantes on the 8900 block of Folsom Boulevard in Sacramento. Using evidence found at the scene and witness statements, detectives located Slaton and booked him into the Main Jail on a single count of homicide. No further information is available at this time.

At 4:25 p.m. on Monday, December 14, 2020, the Sacramento County Sheriff’s Office Communications Center received a call from the 8900 block of Folsom Boulevard in the County of Sacramento regarding a subject with gunshot wounds. The caller stated a male subject was sitting in his vehicle, appeared to have multiple wounds and was in and out of consciousness.

Homicide detectives are investigating and witness interviews are still being conducted. No suspect information is available.

The identity of the victim in this case will be released by the Sacramento County Coroner’s Office after identification and notification of next of kin.”