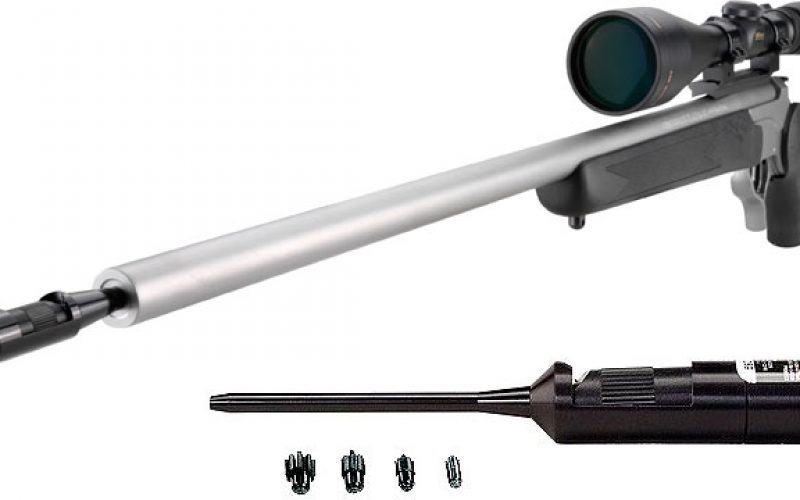 Example of a boresighter

SANTA ANA – The CEO of an Orange County check cashing business, Rasheed Al Jikali (56) of Walnut, faces a potential 50 years in prison after being arrested this week on federal charges in violation of the International Emergency Economic Powers Act (IEEPA), that accuse him of procuring and illegally exporting rifle scopes, laser boresighters, and other tactical equipment from the U.S. to Syria.

Acting Assistant Attorney General for National Security Dana J. Boente and Acting U.S. Attorney Sandra R. Brown for the Central District of California made the announcement. This case is the result of an ongoing investigation being conducted by the FBI, U.S. Immigration and Customs Enforcement’s Homeland Security Investigations, the U.S. Department of Commerce’s Office of Export Enforcement, and IRS Criminal Investigation.

A three-count indictment returned by a federal grand jury on July 14 and unsealed Tuesday against Jijakli accuses him of violating laws prohibiting the exporting of certain goods into Syria.

Jijakli pleaded not guilty to the allegations that he and three others helped illegally supply combat devices to Syrian rebels.

The indictment accuses Jijakli, a naturalized U.S. citizen, of violating IEEPA, which authorizes the President of the U.S. to impose economic sanctions on a foreign country in response to an unusual or extraordinary threat to the national security, foreign policy, or economy of the U.S.

In accordance with that authority, the President issued an executive order that included broad restrictions on exports to Syria. The U.S. Department of Commerce subsequently issued corresponding regulations restricting exports to Syria of items subject to the Export Administration Regulations. Jijakli also faces charges of conspiring to violate IEEPA and smuggling.

During January 2012 through March 2013, three unnamed alleged co-conspirators and Jajakli are accused of smuggling the gear into Istanbul, Turkey where they were personally delivered to rebel fighters attempting to depose Syria’s President Bashar al-Assad.

This case is being prosecuted by Assistant U.S. Attorney Mark Takla of the Terrorism and Export Crimes Section of the Central District of California, and Trial Attorney Christian Ford of the Counterintelligence and Export Control Section of the Justice Department’s National Security Division. 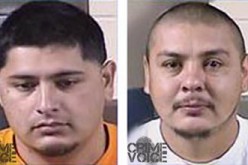