The body of a deceased 32-year-old male who was discovered at the Mendota Pool Park on Sunday has now been identified.

Fresno County Sheriff’s announced Tuesday that Santos Meija Gonzalez was found dead at the fishing venue by two fishermen, who discovered Gonzalez’s body in some brush. 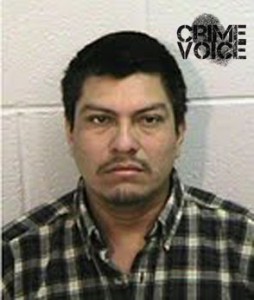 An autopsy performed on Monday afternoon confirmed that the dead corpse was indeed Gonzalez, and that he was a victim of a homicide.

Lt. Bob Miller of the county sheriff department even indicated that Gonzalez may have been dead for a while, because the investigation drew the conclusion that the murder victim was in the brush for at least a month.

As of now, Miller and the sheriff’s department are still working on information to discover why the murder took place, his true cause of death in the homicide case, and also finding any person of interest in Gonzalez’s murder.

“The investigation has not yielded many leads,” Miller said. “The last known contacts with Gonzalez appear to have been in the state of Georgia, and detectives have no information on why he was in the Mendota area.”

Gonzalez was being described as a Hispanic male who stood around 5-foot-4 and weighed about 130 pounds. He had black hair and brown eyes.

The Mendota Pool Park is known for its fishing and picnic gatherings. At this time, it is also not known if Gonzalez was at a social gathering with others at the Pool Park before being killed, or if he went to the venue alone.

Anyone with information on Gonzalez is being asked to call the sheriff’s department at (559) 488-3111. 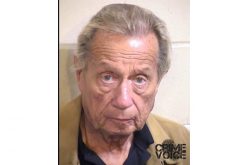 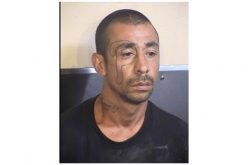