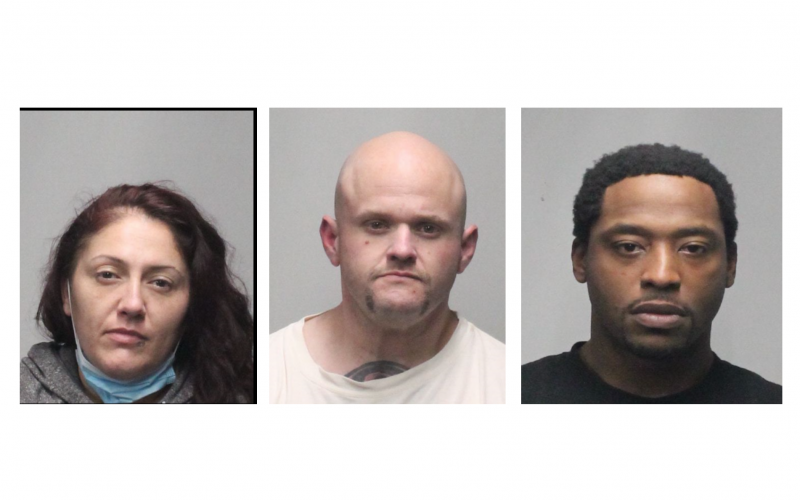 Originally published 12-3-20 via Facebook
by the Sutter County Sheriff’s Office:

“On November 16th, 2020, Sutter County Sheriff’s Office Deputies were dispatched to the area of Lincoln Road and Walton Avenue for a report of robbery.

Deputies arrived on scene and contacted an elderly Hispanic male who advised the deputies that he had pulled over to check on a female who was crying on the side of the road.

The Hispanic male attempted to help the female by agreeing to give her a ride to an undisclosed location. When the Hispanic male entered his vehicle with the female, another vehicle pulled up blocking their path of travel. A male subject exited, brandished a knife at the Hispanic male and took his wallet containing a large amount of cash, credit cards, cellphone and vehicle keys.

Both the female and the male left with the Hispanic male’s items.

Through investigation it was determined that on that same day the Hispanic male’s credit card was used in Yuba City.

All three subjects have been booked into Sutter County Jail on a variety of different charges including robbery, identify theft, and assault with a deadly weapon. 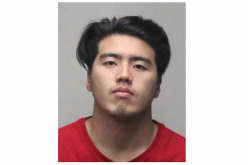 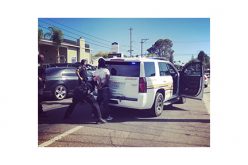