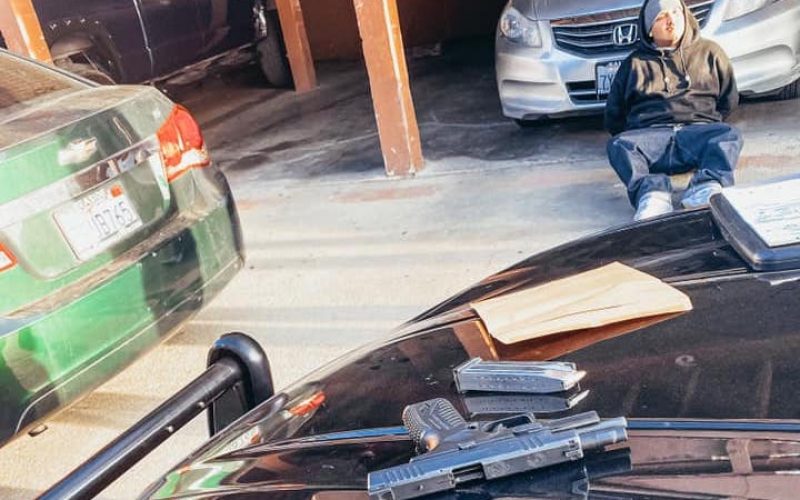 Originally published 11-29-20 via Facebook
by the Salinas Police Department: 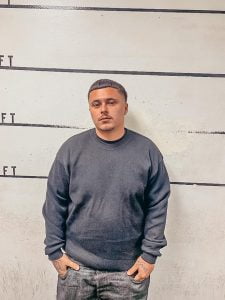 “VSTF will continue to be out there making the city safe. Today Officers with VSTF observed a green Chevrolet Cruze run a stop sign at the intersection of Rider Ave and Garner Ave.

Officers pulled over the vehicle and contacted the driver Oscar Villarreal (22) and passenger Jose Marquez (23).Both are active norteno gang members and both are out on bail for previous firearm related cases. 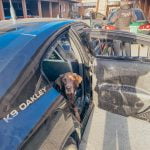 K9 Oakley was called in to conduct a sniff of the vehicle and alerted to underneath the drivers seat. Officers located a loaded 9mm Springfield XD firearm with a scratched off serial number.

Villarreal was transported to Monterey County Jail where he was lodged on charges ranging from driving with no license to gang member in possession of a firearm.” 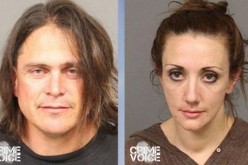