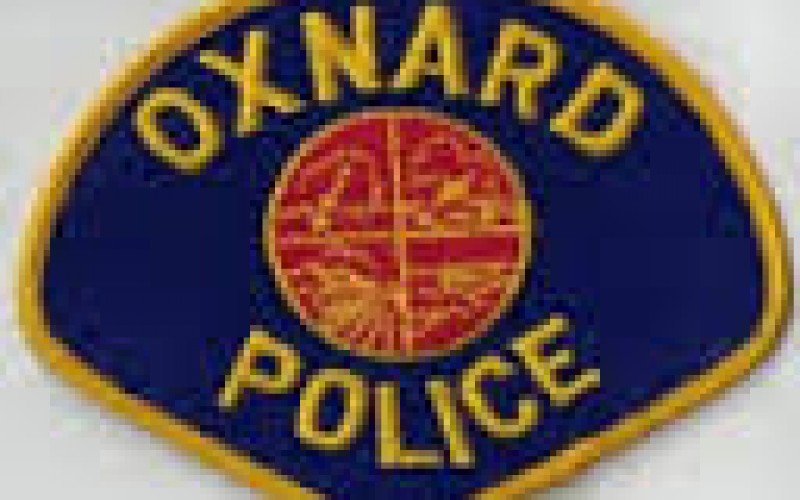 Oxnard – Those inclined to violations of the law apparently do a poor job of anticipating increased law enforcement protocols during certain holiday periods. When the Oxnard Police Department released a detailed statement on July 4th composed by Cdr. Marty Meyer indicating that the annual influx of visitors to the community over the holiday period is always a source of increased service calls involving additional police officer and code compliance staffing, a reasonable person might take that as a harbinger of things to come.

And those things did indeed come by way of “24 citations for possessing or using illegal fireworks” as well as the arrest of Marco Antonio Garcia, 30, and Reina Nichole Gallardo, 26, both residents of Oxnard. It seems that just after midnight on July 4th Oxnard PD patrol officers spotted Garcia and Gallardo driving through town in a stolen car—always a way to attract unwanted attention. When, according to the report of Ofcr. Garrett Knowles, a traffic stop and subsequent investigation of the vehicle revealed “a large amount of narcotics” indicating an ongoing marketing effort on the part of Garcia and Gallardo, they were both arrested for possession of a stolen vehicle and possession of narcotics for sale.

Later on the same day, Oxnard patrol officers responded to a call reporting the illegal use of fireworks and made contact with Genaro Cortes a 36-year-old area resident who was in the act of lighting fireworks as the cops showed up. Cortes, perhaps mindful of the official proscription against the use of “private party” fireworks as announced in the media throughout the prior week, attempted to leave the scene, but was promptly detained.

Pursuant to the Oxnard Police Department’s well-publicized Operation Safer and Stronger Initiative, which is designed to “remove firearms from prohibited persons” and to reduce gun violence in the city, Cortez was found to be in possession of a loaded handgun and was arrested on multiple firearms violations and for delaying a police officer.

Then, just hours later, Oxnard Police officers conducting a traffic stop found the driver, Michael Silerio, 46, to be operating the vehicle without a license. As if that weren’t bad enough, the ensuing search of Silerio’s car revealed a stun gun and baton, which then led to a search of his residence under terms of his felony parole and the discovering of multiple handguns, rifles, ammunition, and magazines.

The busy holiday came to a close with Garcia, Gallardo, Cortex, and Silerio all making the same trip to Ventura County Jail where they were each booked on the aforementioned charges.

Before Its News: Two arrested in Oxnard for stolen vehicle, possession 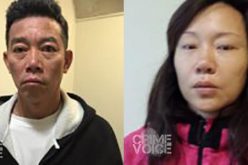