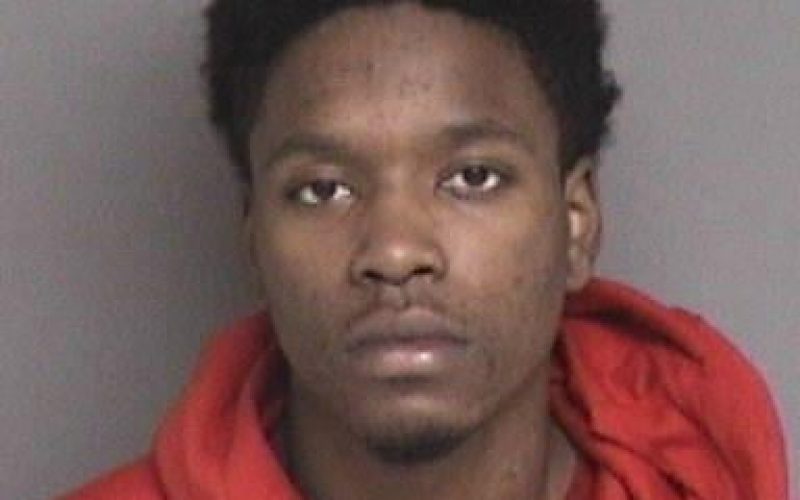 ALAMEDA — A man has been arrested in connection with an early morning home invasion robbery. Two terrified residents were held at gunpoint while their home was ransacked.

This home invasion occurred November 4 at approximately 8 a.m. It happened near Main Street, on the 2400 block of Glenview Street. A man approximately 5 feet 6 inches tall, weighing about 120 pounds forced his way into the victims’
home.

The intruder proceeded to force the residents to walk through their home, while stealing personal property from them. After the man fled the victims phoned the police.

Officers responded at 8:26 a.m. During the investigation that followed, an Alameda resident was identified as the suspect, 20-year-old Diallo E. Hill.

Hill was located and arrested in Alameda on November 12 at 5:45 p.m. He was taken into custody by Alameda PD and U.S. Marshals, and booked into Santa Rita Jail in Dublin.

During his arrest, additional evidence linking Hill to the home invasion robbery was found in his possession.

Authorities announced six felony charges were filed against Hill on November 16. His charges include burglary while other persons are present, residential robbery, use of a firearm, and special allegations. 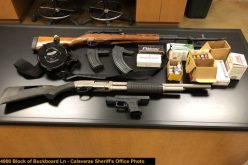 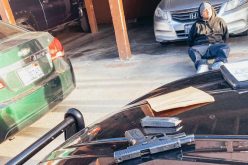