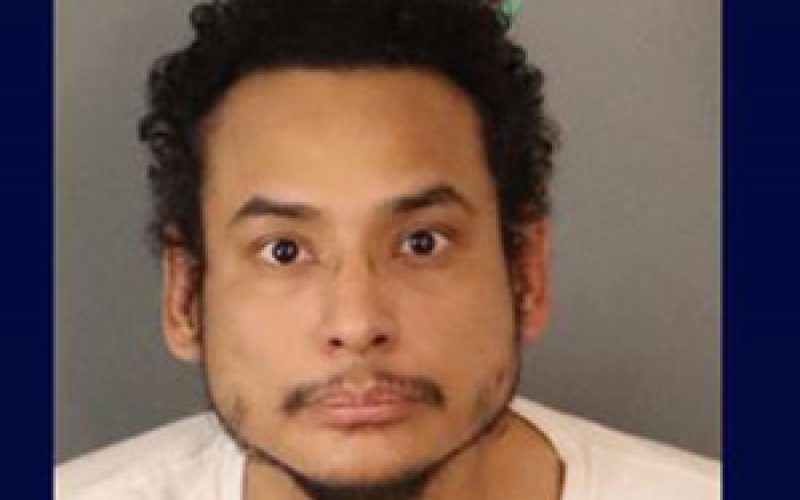 Shots had been fired and the suspected shooter was trying to gain entry into the reporting party’s home as they called Riverside Police for help the morning of January 2, 2020.

When officers arrived at the apartment complex on the 11400 block of Magnolia Avenue, they ran toward the sounds of gunfire and encountered Baltazar Lievano.

The 36-year old from Riverside was armed with multiple firearms and an ample amount of ammunition. Lievano was struck by an officer’s bullet.

The officers provided medical attention until paramedics of the Riverside Fire Department arrived after which American Medical Response transported him to a local hospital. He is the sole person physically injured during the shooting.

As of the time of this writing, Lievano is in custody at Larry D. Smith Correctional Facility in Riverside County with bail set at $2 Million.

He faces charges of attempted murder of a police officer, assault with a deadly weapon on police officers, negligent discharge of a firearm, possession of stolen property, and weapon and drug related violations.