Costa Mesa, CA – Police, responding to a stabbing in progress near a gas pump at the Arco station  at 2021 Newport Blvd., arrived to find a knife wielding suspect being held down reportedly by his two potential victims.

According to police, Sergio Canargo Guerra, 38 of Fullerton, confronted two men with a large fixed-blade knife as they sat in their car at the Arco station following an alleged earlier road rage incident between the two parties.

The two men – one 28 from Lake Forest and the other 53 from Costa Mesa – got out of the car and a fight ensued, officils said. The two alleted victims were able to wrestle Guerra to the ground and hold /Guerra until police arrived. Neither of the two allleged victims was injured.

Guerra was arrested, booked and charged with assault with a deadly weapon (non-firearm) but quickly posted the $25,000 bail and was released.

Court records show that Guerra has had previous run-ins with the law, including convictions for resisting police and charges for both drugs and burglary. 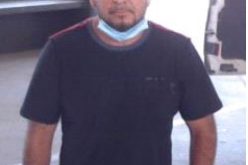 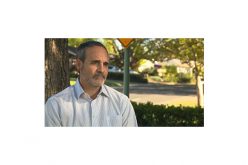