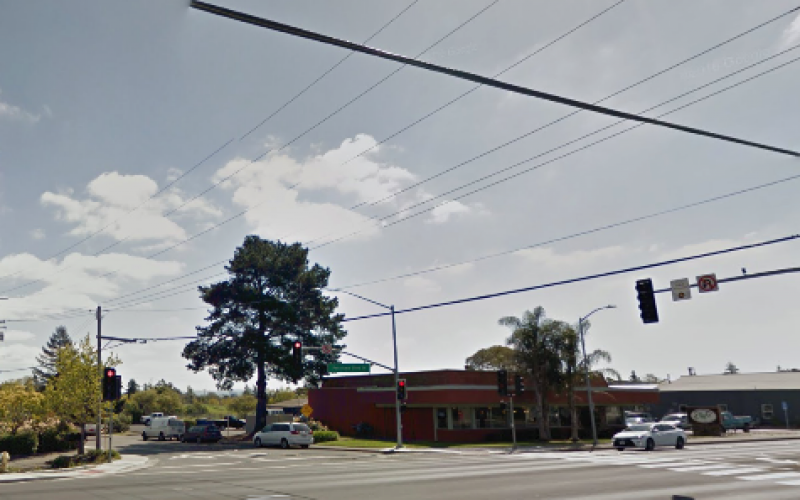 PETALUMA – According to a community advisory issued by the Petaluma Police Department (PPD) on May 30th, a DUI suspect became combative during an evidentiary blood draw at a local hospital.

Shortly before 7:30 AM on Monday, May 30th, a male subject was driving a gold Hyundai Elantra south bound on Petaluma Boulevard North in the vicinity of Bailey Avenue. Several witnesses reported that the subject was driving erratically. He was reported as being unable to maintain his lane of travel. At one point, he stopped in the middle of the roadway for no apparent reason. Witnesses also reported that the front end of his vehicle had sustained major damage.

A PPD officer located the vehicle in a parking lot near the corner of Petaluma Boulevard North and Shasta Avenue. The vehicle had considerable front end damage. The area was checked for any possible traffic collisions but none were immediately located.

The driver was found seated in the vehicle with an open bottle of wine in his lap and he appeared to be under the influence of alcohol. The suspect performed Field Sobriety Tests and performed poorly. The driver was placed under arrest for DUI and then transported to Petaluma Valley Hospital for an evidentiary blood draw.

While at the hospital, the driver became uncooperative and began to struggle with officers and had to be restrained to a gurney while an evidentiary blood draw was performed.

The suspect was identified as 23-year-old Brian Coffman from Florida. Coffman was booked into Sonoma County Jail on charges of DUI. His bail was set at $5000. 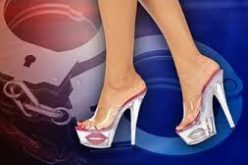 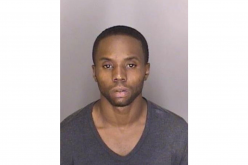