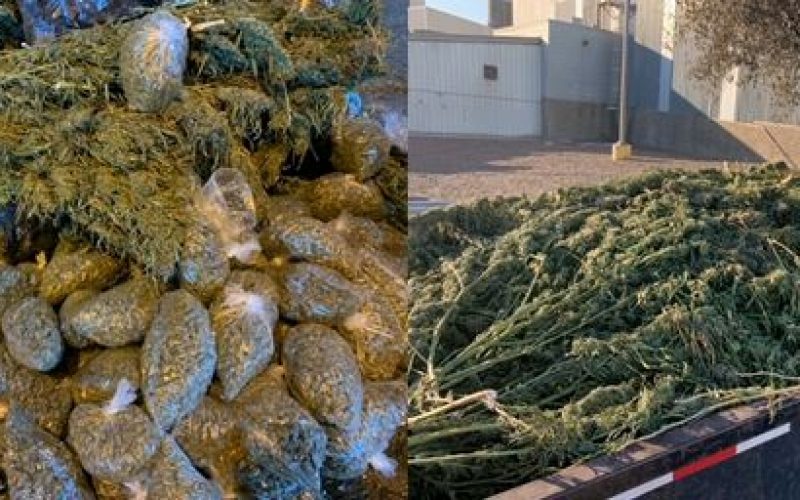 “On Wednesday, November 4, 2020, acting on a tip received from the Turlock Police Departments Drug Hotline, Detectives from the Turlock Police Department served a search warrant in the 1000 block of S. Tegner Rd. That search warrant resulted in the discovery of nearly 300 individually packaged and processed one-pound bags of marijuana and 17 marijuana plants.

Evidence located from the investigation at this residence showed a second location in Turlock was affiliated with this illegal marijuana cultivation operation. Detectives with the Special Investigations Unit (SIU) authored a second search warrant for a residence located in the 1100 block of Angelus St. and served it later in the day.

At this residence, SIU Detectives located over 250 marijuana plants, along with a substantial amount of marijuana that was partially processed and being dried. SIU Detectives also discovered over 30 individually packaged and processed one-pound bags of marijuana, which was consistent with the processed marijuana located at the first search warrant location.

Although no arrests were made, this is an on-going investigation and Detectives are attempting to identify the responsible individuals who may face charges of marijuana cultivation and possession of marijuana for sales. This black market, illegal marijuana had an estimated value around $250,000 dollars” 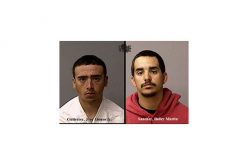 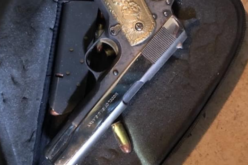