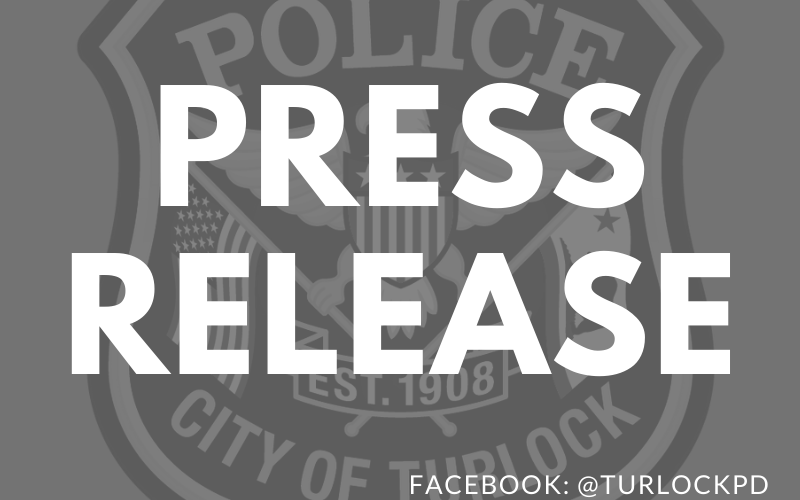 “On Sunday, November 8, 2020, at approximately 5:22 p.m., Turlock Police Officers responded to a call of an injury collision in the intersection of Lander Ave. and Linwood Ave. between a silver Ford SUV and a red Honda Civic.

Officers arrived on scene and discovered an 11-year old female patient from the Honda Civic had suffered major injuries, as a result of the crash, and was immediately transported to a local area hospital where she tragically succumbed to her injuries.

The investigation revealed that the driver of a 2018 gray colored Ford SUV had been involved in another collision, just moments before, with a male on a Harley Davidson motorcycle in the 1600 block of Lander Ave. The male riding the motorcycle suffered moderate injuries as a result and was transported to a local area hospital.

Just moments after both collisions, the driver of the Ford SUV fled the scene on foot. The four other occupants of the red Honda Civic all suffered minor injuries and were also transported to a local area hospital.

Preliminary information show high speeds were a factor in these collisions and it is not known if alcohol or drugs were a factor.

The driver of the Ford SUV, identified as 25 year old Josue Leyva, resident of Turlock, voluntarily came into the Turlock Police Department this morning for an interview. Leyva was ultimately arrested for his role in these incidents and will be booked on charges of vehicular manslaughter with gross negligence and multiple charges of hit and run causing injury. 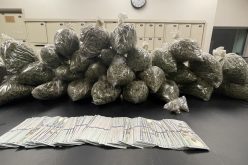 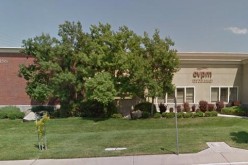