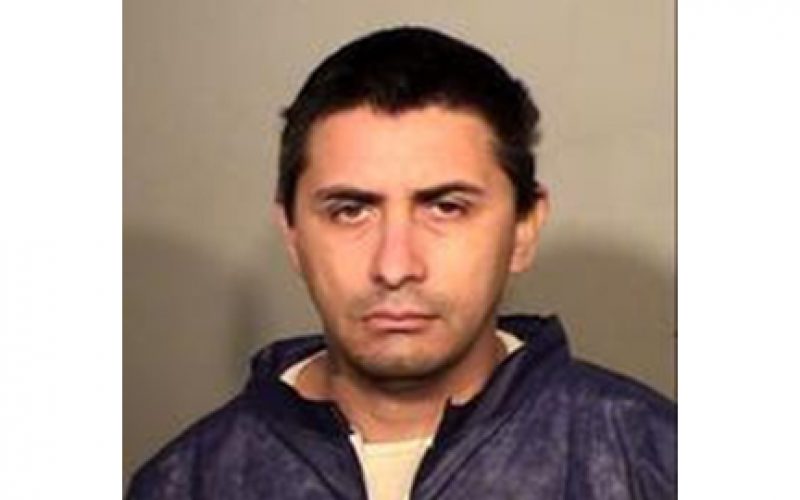 Photo: Christopher Torrez, in a 2016 mugshot

NEWMAN – On November 21st at 2:30 a.m. officers arrived at a house in the 1500 block of Langston Drive and discovered 39-year-old Sonia Gonzalez  suffering from stab wounds.

She was pronounced dead at the scene by medical personnel.

Officers quickly began a search for Gonzalez’ boyfriend, 42-year-old Christopher Torrez, who was the primary suspect in her death.

They discovered Torrez nearby in his vehicle, and he began “a very slow pursuit for two blocks” when officers attempted to pull him over.

Torrez eventually pulled over in front of Yolo Middle School, where he was then arrested without further incident.

The Stanislaus County Sheriff’s Department and Newman Police Department  ask that if you have any information in relation to this case,  to please contact Detective Adam Rodriguez at 209-525-7093. 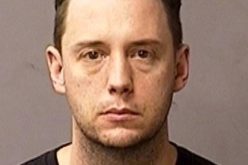 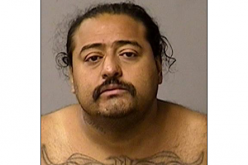 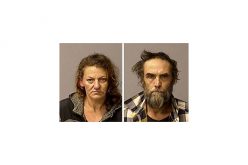 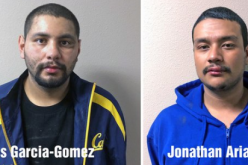 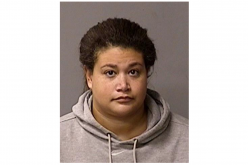