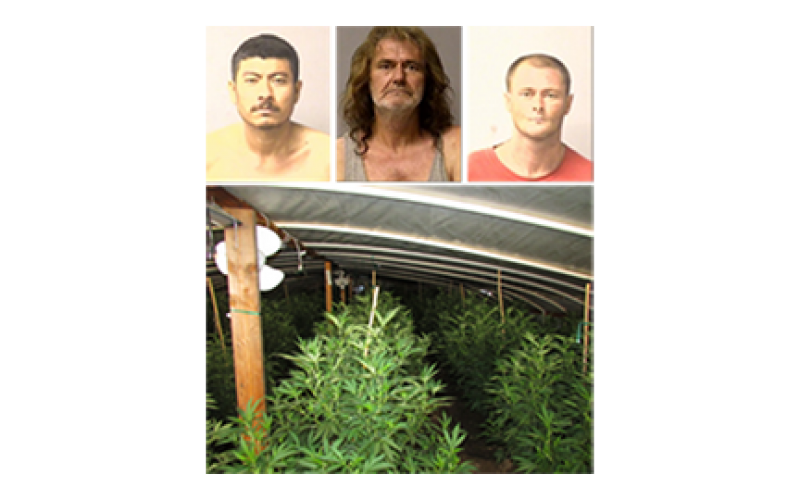 TURLOCK – An early morning raid on July 18 resulted in the discovery of an illegal marijuana grow.

In the first place, TPD officers arrived at a residence in the 500 block of Grant Avenue at 7:00 a.m. with a search warrant.

Then, Investigators seized 130 marijuana plants weighing over 300 pounds.  These plants grew in the backyard.

Inside the house law enforcement also seized a small amount of meth.  The arrestees are – 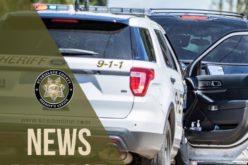 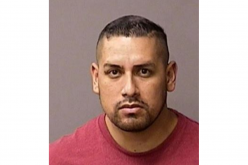 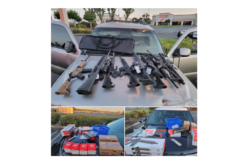