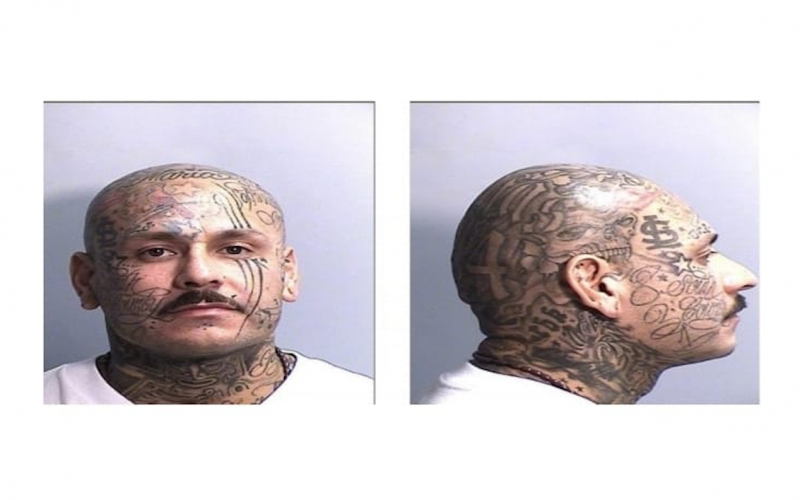 Susanville police have arrested a Salinas man whom they say has had an outstanding warrant for “a period of time.”

Just before 10:30 AM on September 26, police received a tip that 36-year-old Jose Tinajero, wanted on an outstanding warrant, had been spotted in the area of North Roop Street.

Responding officers located Tinajero and took him into custody after a short foot pursuit.

Tinajero is now housed at the Lassen County Jail. 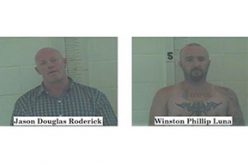 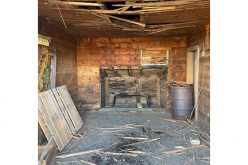