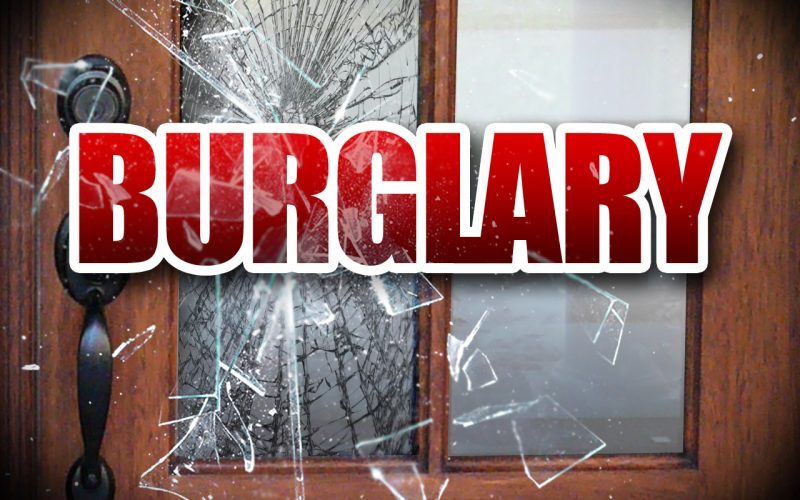 A deputy of the Orange County Sheriff’s Department has been arrested on suspicion of burglarizing the home of an elderly man who had died.

The deputy, Steve Hortz, had first visited the Yorba Linda home on July 20, 2020, to follow up on the report of the man’s death.  The man was in his 70s and had died of apparent natural causes, according to the release.

An attorney representing the family estate of the deceased man contacted the Sheriff’s Department on September 9th to report that items had been stolen from the home.  The home surveillance video provided by the attorney showed the deputy making unauthorized entrances into the unoccupied residence on July 27th, August 10th, and August 16th.

Hortz was donning his police uniform as he broke into the rear of the house during the first incident.  He left shortly afterwards, and it is not known whether he stole any items at that time.  During the second and third instances, though, he wore civilian clothing, and the security footage showed him carrying various items from the home, including weapon safes, ceiling fans, and cases containing unknown items.

Orange County Sheriff Don Barnes writes in the press release, “The suspected criminal actions of this deputy are a violation of public trust, are inexcusable and intolerable. This deputy will be held accountable through a swift and thorough process including a full criminal and internal administrative investigation.

“These actions undermine the good work done every day by the men and women of the Orange County Sheriff’s Department. We have proudly served the community of Yorba Linda since 2013. As your Sheriff, I want you to know that these criminal actions by a member of my staff will not be tolerated and are not indicative of the service we provide to Yorba Linda, or any other contract city.

“I will hold accountable deputies who do not honor the oath they swore to uphold. It is imperative that we do everything in our power to ensure that the men and women who have the privilege to wear the badge humbly recognize the responsibility entrusted to them as a member of the Orange County Sheriff’s Department.” 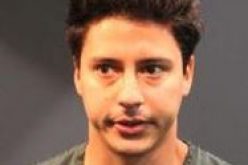 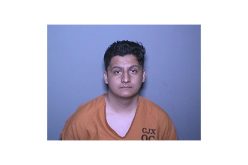 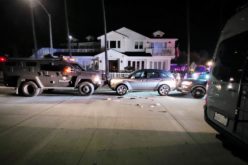 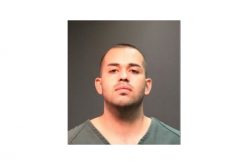