A Fullerton man who was previously charged with possession of child pornography and child molestation has been arrested again on similar charges.

The suspect, 33-year-old Emilio Alejandro Rojas Chavez, was arrested by Fullerton Police Detectives who were a part of the Los Angeles Regional Internet Crimes Against Children Task Force (ICAC) on the morning of September 24, 2020.

“Chavez had previously been arrested by Fullerton Police in 2019 and charged with possession of child pornography, luring and meeting a child to commit lewd acts and lewd acts upon a child,” according to the release.

Detectives began investigating the case in early September after receiving a tip.  The investigation led to the discovery of photos of children “engaging in or simulating sexual acts,” which Chavez had posted on several different websites.

Chavez was booked into the Fullerton City Jail on $120,000 bail.  A parole hold was issued as well.

“This case and Fullerton Police Department’s newly formed partnership with ICAC is a testament to our commitment to safeguarding our community, especially the most vulnerable, our children,” states the release.

This is an ongoing investigation.  Anyone with information about this suspect is asked to contact Fullerton Police Detective Barnes at (714) 738-6753.  Anyone wishing to leave an anonymous tip can contact Orange County Crime Stoppers at 1(855) TIPOCCS or online at https://occrimestoppers.org/. 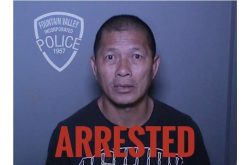 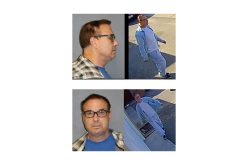 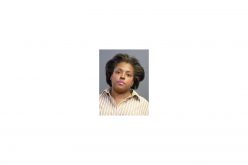 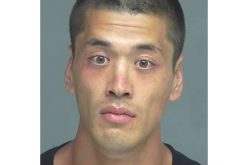