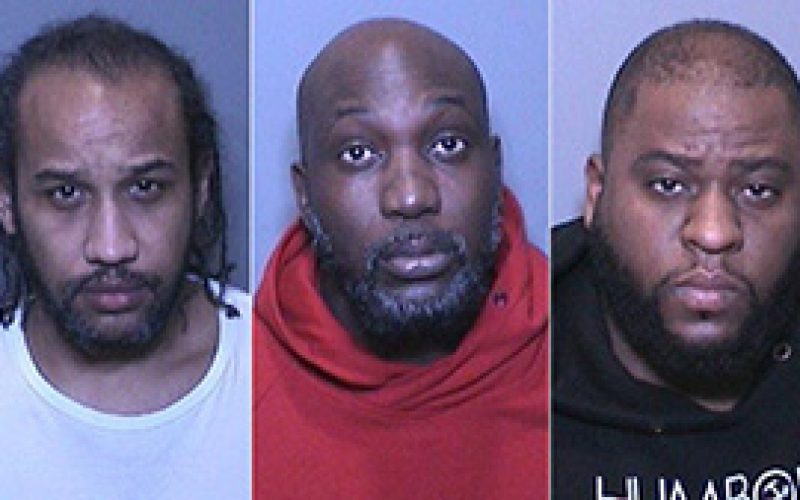 A former Jamaican police officer and two other adult men face murder charges for killing a man during a home invasion robbery in Irvine last October.

A man called to report the crime at about 5:45 AM on Saturday, October 26, 2019, telling officers that he and his roommate had been assaulted in a home located in a residential area on Bayleaf Lane.

When officers arrived, they found both victims. One of them, identified as 20-year-old Raymond Alcala of Irvine, had been shot several times. Both men were transported to a hospital treatment. Alcala succumbed to in injuries. The other man survived.

Nearly 2 months later, on December 17, one of the suspects, identified as 33-year-old Devon Quinland of Westminster, was arrested by Irvine police officers. The other 2 suspects, 34-year-old Andre Andrews of Miramar, Florida and 41-year-old Omar Miller of Fort Lauderdale, Florida, were arrested in Fort Lauderdale. Miller was formerly a police officer in Jamaica. On January 22nd, both Andrews and Miller were extradited back to California.

Irvine Police Chief Mike Hamel remarked, “The men and women of the Irvine Police Department worked diligently to identify the individuals responsible for committing this horrible crime and we thank our law enforcement partners in the Federal Bureau of Investigation (FBI), including the FBI Orange County Violent Crime Task Force and the FBI South Florida Violent Crime and Fugitive Task Force, for their assistance in this case.”

The suspects are all being held in the Orange County Jail without bail.

If convicted, all three suspects could be eligible for the death penalty. 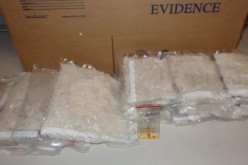 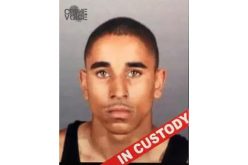