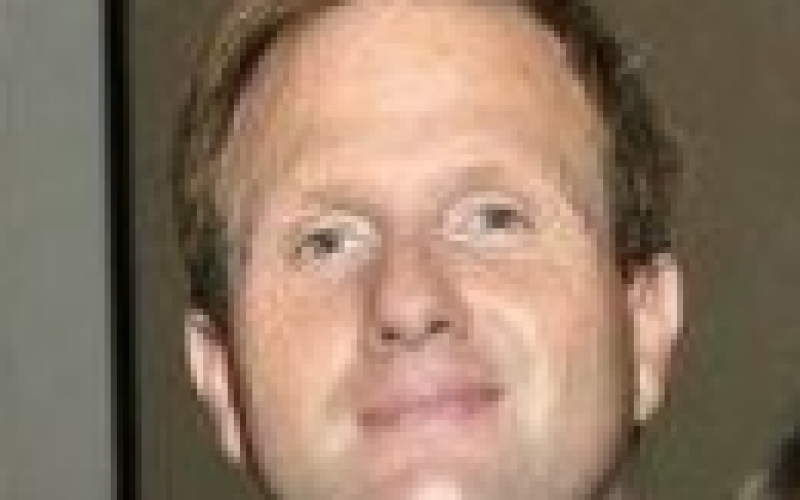 SAN RAFAEL — A day laborer has been arrested twice this month for public intoxication and attacking police officers. The suspect is Christopher S. Engl, a 47-year-old denizen of San Rafael.

On September 11 at 8:52 p.m., an officer was attacked at the San Rafael Transit Center. Witnesses in the vicinity saw the suspect attacking the officer.

This is what Engl allegedly did during the first attack.  He approached a patrol car and threw an object that missed the car. Moments later, he began banging on the windows and yelling. Next, he opened the car door and began punching an officer.

The officer pushed him away and exited from the car. The two men struggled, but Engl was quickly pinned to the ground and arrested, before backup units arrived.

Four days later, officers at Albert Park were conducting a welfare check, when they encountered Engl. Here’s how Engl allegedly acted out during a second drunken attack on officers.

One officer was hit by an object but not injured, and an object narrowly missed hitting another officer. Engl remained uncooperative and took a fighting stance as they continued approaching him.

An officer drew a taser gun to warn Engl, who apparently attempted to grab the taser. In response, the officer tased Engl to subdue and arrest him. 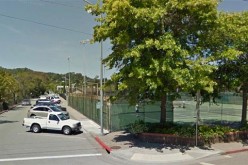