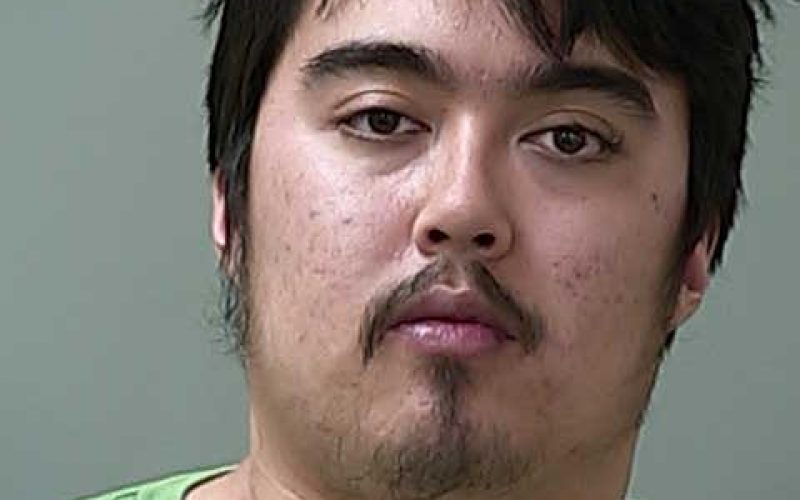 A stabbing murder occurred in Morgan Hill and the suspect is under arrest, accoring to this press release from the Morgan Hill Police Department official Facebook page-

Upon arrival, Officers witnessed a horrific crime scene and a chaotic situation. Officers located a male suspect near the front of the home covered in blood demanding officers shoot him.

Officers could also see an unresponsive female subject with multiple stab wounds laying on the porch of the residence. Officers de-escalated the suspect’s actions and were able to place him under arrest without using force.

Officers summoned medical aid for the female victim and suspect. Officers located another male victim across the street suffering from multiple stab wounds.

MHFD and EMS personnel responded and transported the male victim to the hospital via helicopter. The male victim sustained life-threatening wounds to his head and upper torso. The female victim was pronounced dead at the scene.

MHPD Detectives were called out and are actively investigating the homicide. During the investigation, it was determined there was a disturbance between the homeowners and their adult son.

During the disturbance, the adult son is suspected of stabbing both victims. The suspect, 25 year-old Dane Cleeton, was taken into custody and later booked into the Santa Clara County Main Jail.

Cleeton is being charged with murder, attempted murder and assault with a deadly weapon. The identity of the female victim is not being released until family members are notified by the County Coroner’s Office.” 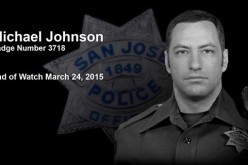 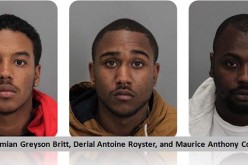 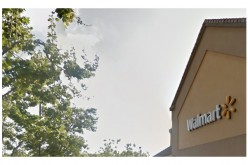 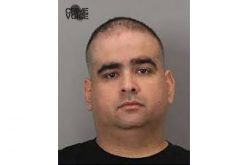