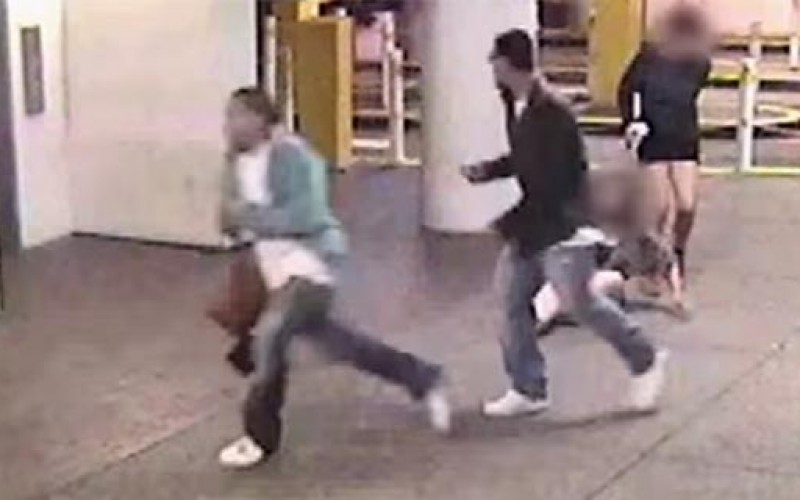 The San Jose Police Department are asking anyone with information about a purse snatching occurring in the downtown area to call them to help identify the suspects responsible for these crimes. 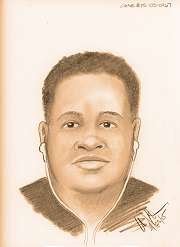 Police released this sketch of the suspect based on the victim’s description.

According to the San Jose Police Department, “On April 15, 2015 at approximately 9:50 P.M., the female victim was walking home near the 4300 block of Blackford Avenue, when the suspect called out to her.”  The elderly female victim turned around to see who was calling out, and began to fear for her life as he exposed himself to her. The victim began to try to run away from the male suspect, however, he shoved her to the ground and took her purse. The suspect then fled on foot. The female victim was 72-years-old and sustained minor injuries during the struggle.

Police are describing the suspect as an African American Male standing 5 feet 8 inches tall with a heavy build.  The suspect has black hair with brown eyes.

Another similar robbery was reported on Sunday, June 14 at about 1:40 a.m., when two female victims were at the kiosk in the Central Parking Garage located at 280 South 2nd Street in San Jose. Two male suspects were seen entering the garage area where the two women were walking, when one of the suspects tried to grab both of their purses.

According to PIO Sergeant Enrique Garcia, “during the struggle one of the victims fell to the ground.” The second suspect stood watching both women as the first suspect struggled with their purses. Once the suspect was able to take possession of both purses they fled on foot. The second man briefly looks back as if to check if the women were OK.

View video footage of the attack and robbery 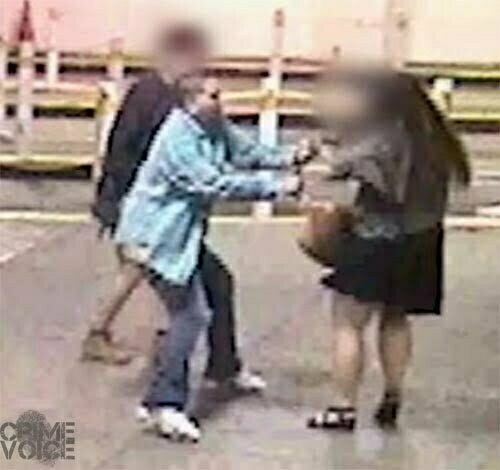 Another shot from the surveillance video shows the purse snatcher struggling with one of the women. The victim’s faces were blurred by police before releasing the video.

The second suspect is also being described as a Hispanic male, thought to be in his 20’s, with a tall, thin build. He was seen wearing a black striped button shirt with blue jeans and white shoes.

Police are asking that if anyone has any information on these suspects that they contact the SJPD. Anyone with information regarding these incidents is urged to contact Detective Rafael Varela #3638 of the San Jose Police Department’s Robbery Unit at (408) 277-4166. 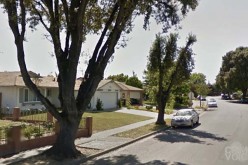 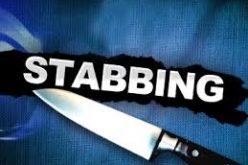 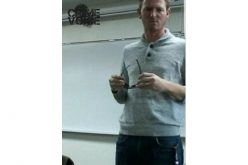