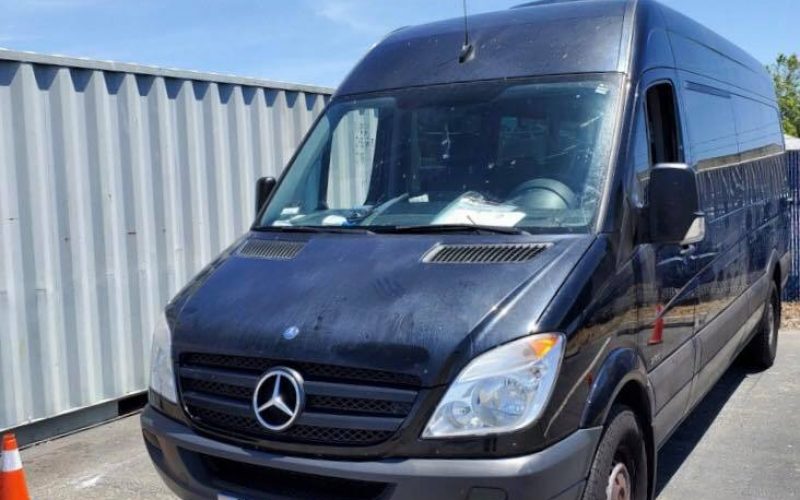 “This morning at approximately 2:22 AM, a fully marked California Highway Patrol enforcement vehicle was shot at seven times.

The gunfire came from a black Mercedes Sprinter van traveling near southbound I-880 Lewelling Boulevard offramp near the I-238 flyover.

Luckily, the patrol vehicle, which was occupied by two CHP officers assigned to the CHP – Hayward Area, was not struck and the officers were uninjured.

A short time later CHP officers located a black Mercedes Sprinter van matching the description of the suspect vehicle and detained its three male occupants ranging in ages of 20, 18, and 14 years old. Multiple firearms were located in the van and processed as evidence.

Detectives assigned to CHP – Golden Gate Division Investigative Services Unit (ISU) are actively investigating this shooting. Our detectives are requesting assistance from the public in gathering the details surrounding this incident. If you or anyone you know have any information that might be helpful, please call the CHP Investigative Tipline at 707.917.4491.” 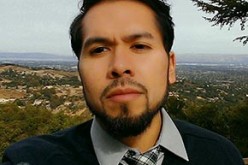 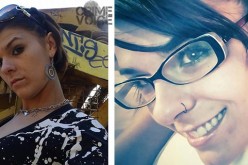