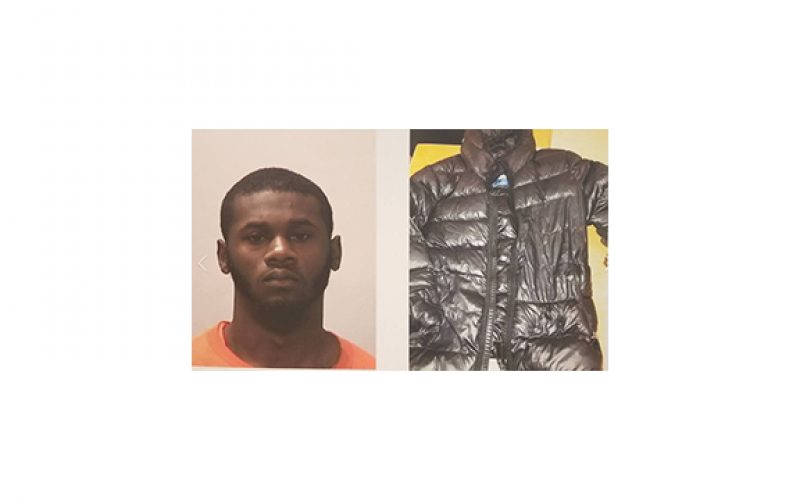 SAN FRANCISCO – A resident called the San Francisco Police Department on January 8th after seeing a man exit a residence nearby from an interior staircase. The incident occurred in the 1000 block of Vistacion Avenue.

Responding officers found the residence’s door unlocked and open, but no one inside. However, they did discover an 88-year-old woman nearby in a park, suffering from severe head injuries.

Video surveillance linked these two incidents. The suspect assaulted the victim and was burglarizing her residence when a witness interrupted him.

The investigation continued over next two weeks. DNA analysis obtained from the crime scene identified 18-year-old Keontre Gathron as the attacker.

Gathron was subsequently identified as the suspect in a carjacking that occurred on January 16th on another block of the same street.

The crimes continued on January 19th. A suspect, later determined to be Gathron and riding a red bicycle, stole a cellphone from a 14-year-old girl at 4:45 p.m. Then, at 6:00 p.m., he punched a 17-year-old girl in the face and stole her phone.

Officers tracked one of the stolen cell phones to an area where they encountered Gathron, who ran and hid in a parked car. Police pursued, discovered and arrested him. 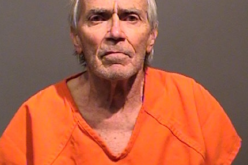 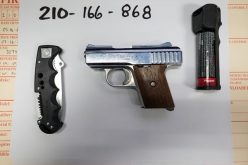 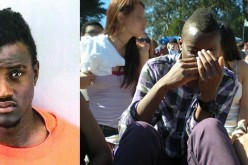 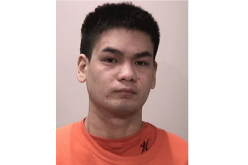 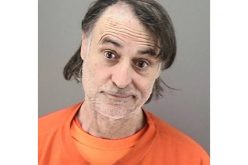