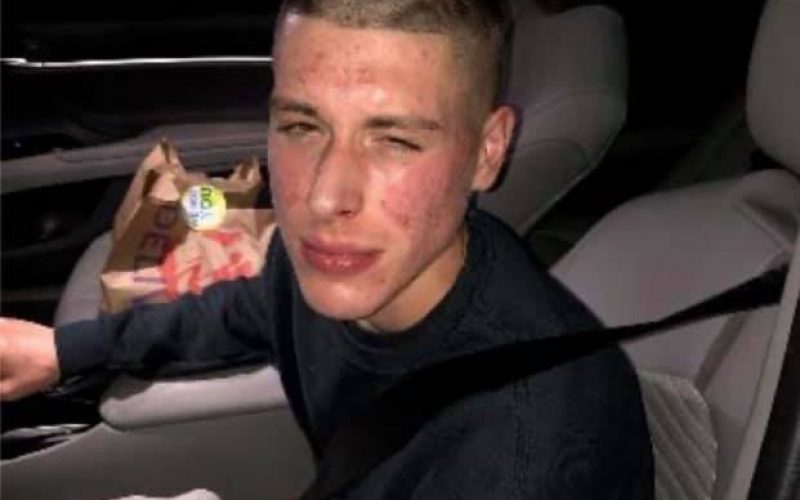 Chico – the Chico Police Department has a Street Crimes Unit whose mission it is “to detect, deter, and disrupt street level criminal activity associated with violent crime.” 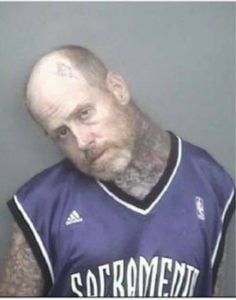 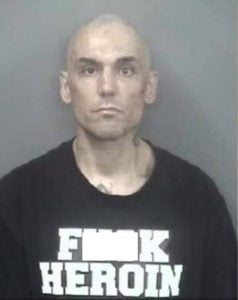 In their press release, the Chico PD added, “Due to California’s current zero-bail status for most misdemeanor and “low-level” felony crimes the above offenders have all been released back into the community on a promise to appear in Court at a future date. “ 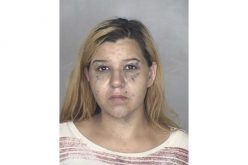