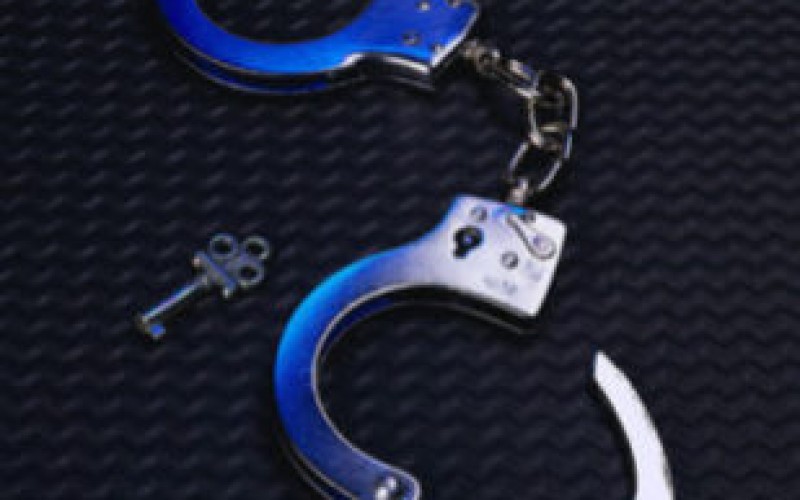 SAN RAFAEL— Two men spent time in the jailhouse as a result of an altercation at a closed swimming pool. Both men were taken into custody following a nearly 90-minute standoff with police.

The incident happened April 20th at an apartment complex located on Cresta Way. Officers responded at 3:50 p.m. after receiving a 911 call from two employees at the apartments.

Both employees reported the suspects were asked to leave the pool area. Instead of leaving peacefully, one of the men allegedly began threatening the workers with a pocketknife.

John H. Musto, 22 of Sebastopol, is accused of making stabbing motions. Before officers arrived, Musto retreated inside one of the apartments occupied by the other man, 44-year-old Dennis G. Jones, Jr.

Both men remained holed up inside the apartment, until officers talked them into surrendering. Turns out, Musto was a fugitive sought by police for an unrelated matter.

Musto who has a history of drug and alcohol-related arrests was booked on suspicion of assault with a deadly weapon. He also faces charges for public intoxication, a DUI, driving with a suspended license, and resisting an officer.

Musto has been arrested at least 10 times since 2016. The last time Musto was arrested was August 2019—on suspicion of dealing drugs.

Jones was booked for allegedly concealing a wanted felon: Musto. His charges include being an accessory after the fact, public intoxication, and resisting an officer.

No one was reported injured as a result of this swimming pool incident. 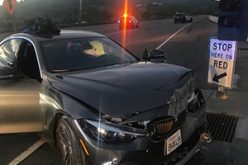