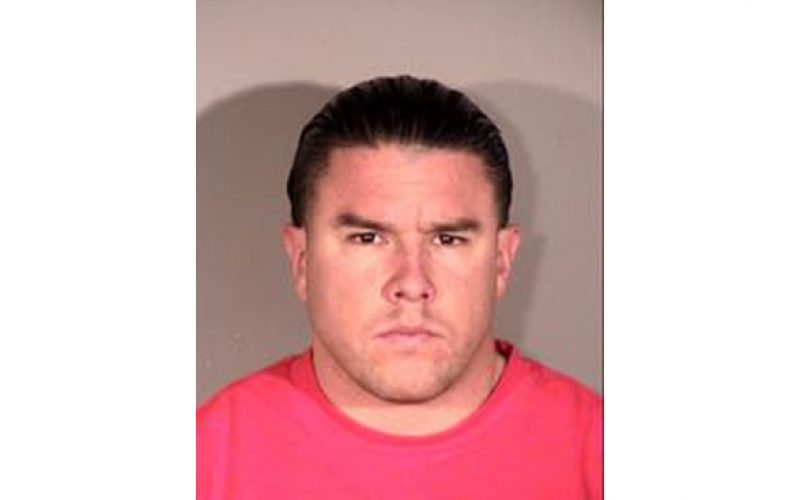 April 12, 2020 – Ventura County – It’s not every day that a uniformed member of law enforcement finds himself behind bars and in the company of common criminals.

But April 10th was not “every day” in the life of 28-year-old Ventura County Sheriff’s Department Deputy Richard Barrios. That was the day that the events of November 12, 2019 reared their ugly head and came crashing down on Barrios’ law enforcement career.

According to VCSD spokesman Sgt. Albert Ramirez, Barrios placed a woman under arrest on November 12th and transported her to the Camarillo Patrol Station “for suspicion of being under the influence of a controlled substance.” Once at the station, the suspect was subjected to a chemical urine test to determine the degree of her inebriation. The only problem was that the urine sample she provided tested negative for any suspected illegal drugs.

Immediately following the negative drug test, Barrios “discarded the urine sample,” failing to book it into evidence or to indicate the negative score of the drug test. Instead, Barrios “wrote in his report that the individual did not provide a sample.” Still held at the Camarillo Patrol Station several hours later, the woman provided another sample “to another deputy” which also showed a negative testing result. At that point, the woman “was released without being booked” and no criminal charges were filed.

Following the woman’s complaint to the VCSD, the Sheriff’s Major Crimes Bureau conducted research into the matter. Five months later, acting on the evidence in the record, Barrios was contacted and arrested on April 10th. He was summarily transported to Ventura County Jail, where he was booked on felony charges of Destroying Evidence and Filing a False Report. 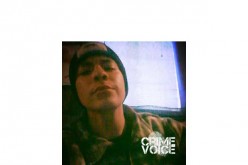 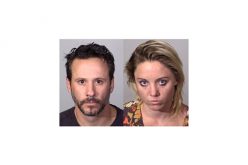