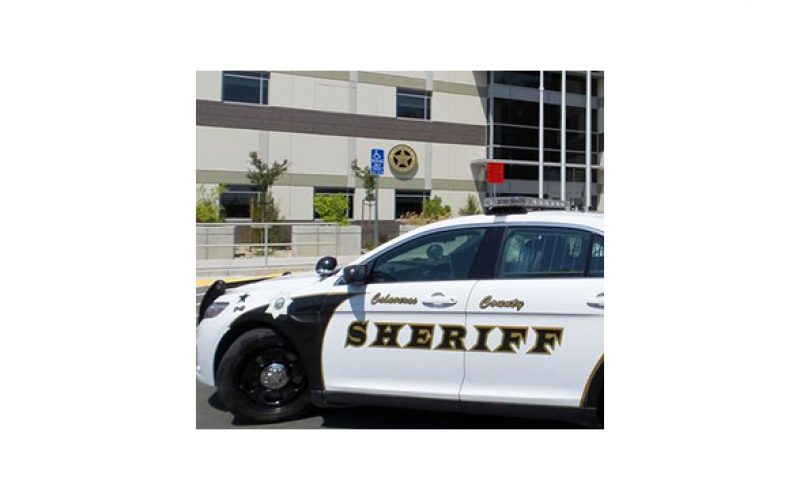 MURPHYS – On the night of April 4 a domestic violence incident occurred at a residence in the 4000 block of El Camino Casale Road.

Arriving deputies saw a man armed with a shotgun inside and, after setting up a perimeter, attempted to contact him.

48-year-old Alexander Koorkoff threatened to fire at officers and repeatedly hung up on their attempts to speak to him via phone.

For several hours the negotiations with Koorkoof continued. The press releases states that “SWAT introduced a less than lethal law enforcement product in an effort to get Koorkoff into custody.”

The suspect then fired multiple rounds from inside of the residence, and deputies returned fire.

The suspect then existed out of the garage with his hands up but “refused to comply with orders.” In fact, he lifted his shirt to reveal a gun in his waistband.

Koorkoof evidently tried to get officers to shoot him as he made various quick movements towards his gun and asking them to shoot.

He was hit by a less than lethal round that struck him, and he ran back inside. Later Koorkoff came out of the front door, refused to comp,ly and this time was “taken into custody after a short struggle.” 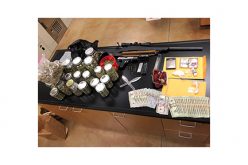 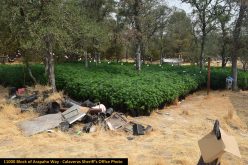