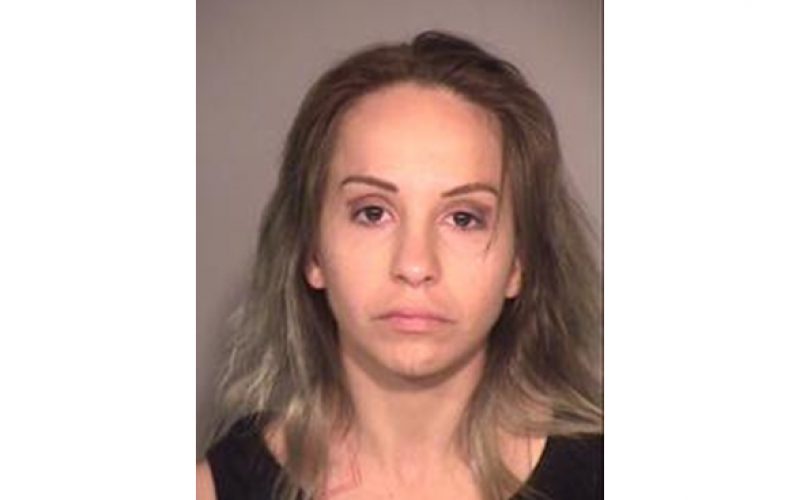 Ventura County – Having recent arrest records and enjoying the relative freedom provided by the judicial system’s probation standards isn’t always enough to prevent some people from continuing to act like criminals. 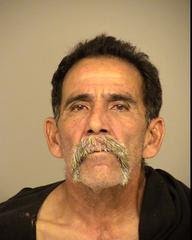 Evidence of that came with the March 4th arrests of Fillmore residents Eddie Posadas, Xochitl Cervantes, Maria Negrete, and Mario Correa. All four of them had been arrested by Fillmore patrol deputies for numerous drug-related offenses during the 18-month period between June, 2019 and February 2020. 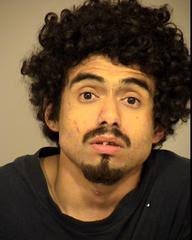 In spite of those recent contacts with law enforcement, Posadas and his compatriots continued to attract the attention of Fillmore Patrol Services and the Ventura County Sheriff’s Narcotics Street Team. So much interest in their activity helped detectives to gather enough evidence to obtain a search warrant from the Superior Court targeting Posadas’ Lemon Way residence in the City of Fillmore.

When deputies showed up at the Posadas home in the middle of the afternoon on March 4th, they found Posadas, Cervantes, Negrete, and Correa in possession of “a small quantity of methamphetamine and drug paraphernalia.” All four were taken into custody and transported to Ventura County Jail. 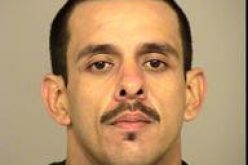 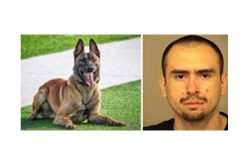 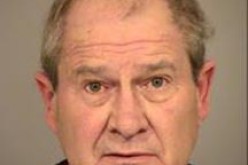 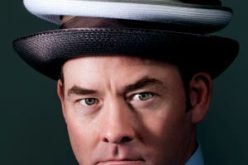