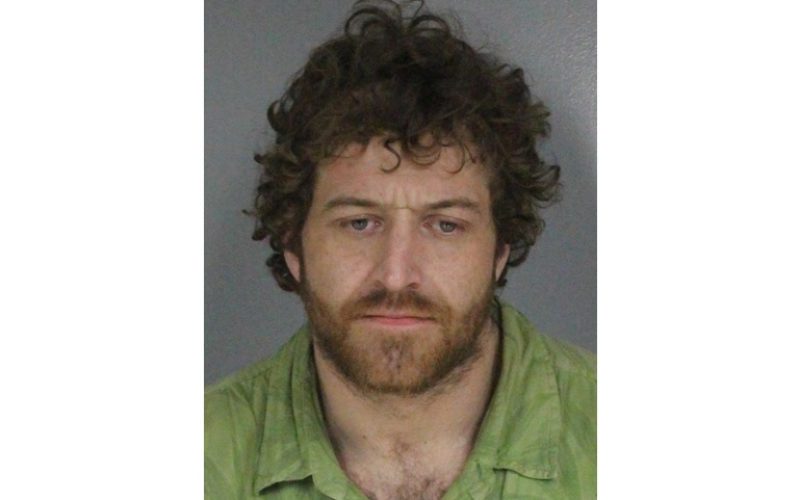 Humboldt County officials have announced the identity of the deceased person discovered in the Ettersburg area on February 18th.

Investigators located the remains of 33-year-old Jason Todd Garrett at a property on Crooked Prairie Road while following up on a report of a possible homicide.

The Coroner’s Office later determined Garrett had died as a result of a gunshot wound.

The primary suspect, 32-year-old Ryan Anthony Tanner of Garberville, is already in custody on charges of murder, exhibiting a firearm, false imprisonment, and criminal threats. 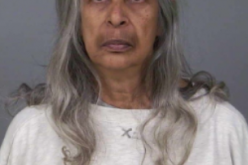 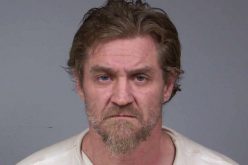 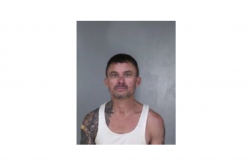 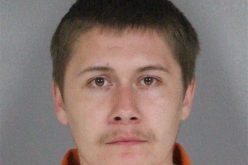 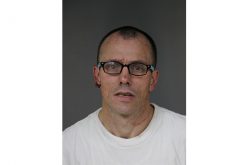 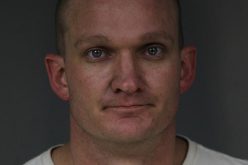