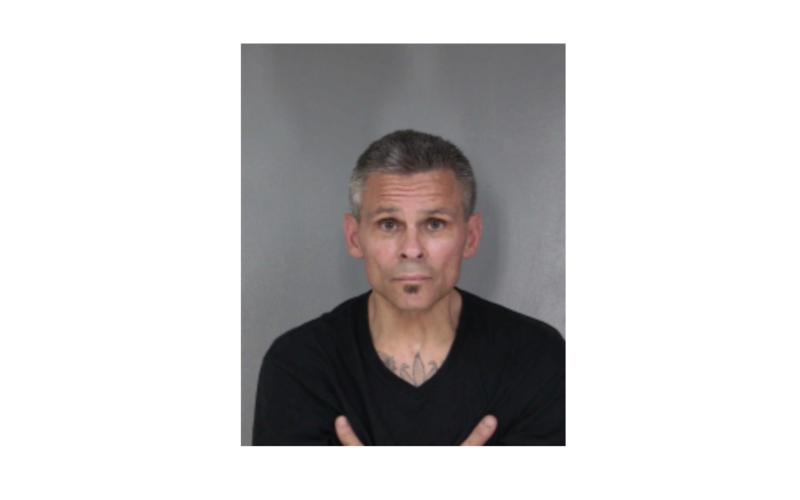 “On April 27, 2022, an officer with the Eureka Police Department conducted a traffic stop on 14th Street at Union Street.  The driver of the vehicle was identified as Jimmy Johnson, 48-year-old of Eureka.  During the traffic stop, the officer determined that Johnson’s driver’s license was suspended, he had a felony bench warrant for transporting narcotics in a jail, and he was on formal county probation for transportation of narcotics.  A term of his probation is that he is required to submit to a search by law enforcement.

Johnson was detained and the officer conducted a search of the vehicle.  During the search, the officer located a fanny pack containing .380 auto pistol ammunition in the engine compartment of the vehicle.  A further search of the engine compartment revealed a loaded .380 auto pistol in the air cleaner compartment.  Johnson is a convicted felon and prohibited from owning or possessing firearms or ammunition.

This particular officer attended a three-day course last month which specialized in highway/ street interdiction for firearms and narcotics.  One of the focuses of the training was to look for different types of compartments inside vehicles in which criminals hide illegal items. 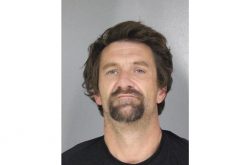 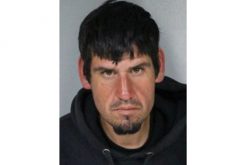 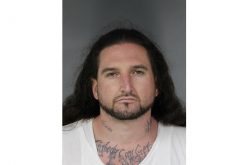