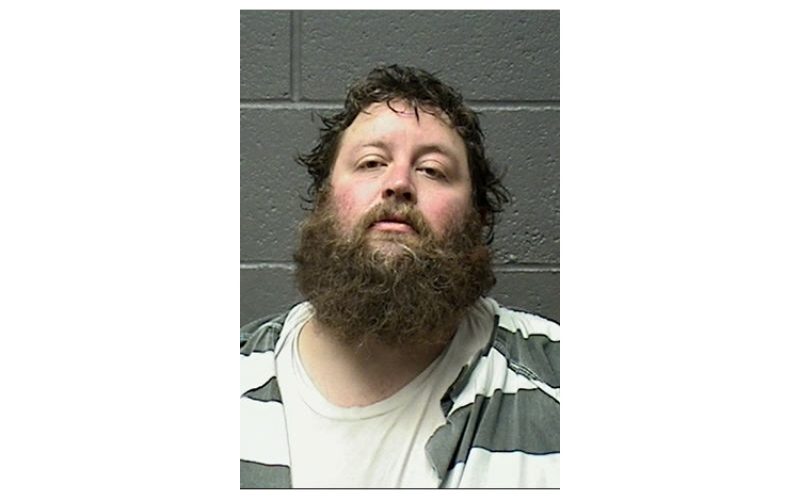 LOMA RICA – On the evening of February 8th a call came in about a shooting in the 4800 block of Fruitland Road.

The suspect became combative as he was being detained.

Anderson was taken into custody and booked for assault with a firearm, negligent discharge of a firearm, cruelty to animals and resisting arrest.

Both victims are stable and recovering. 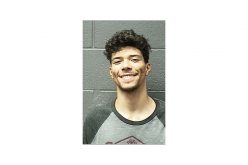 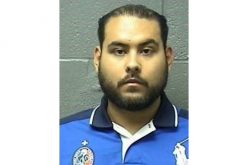 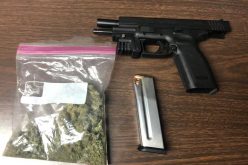 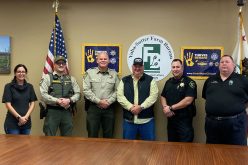 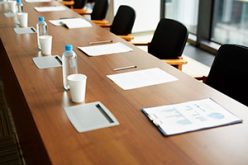