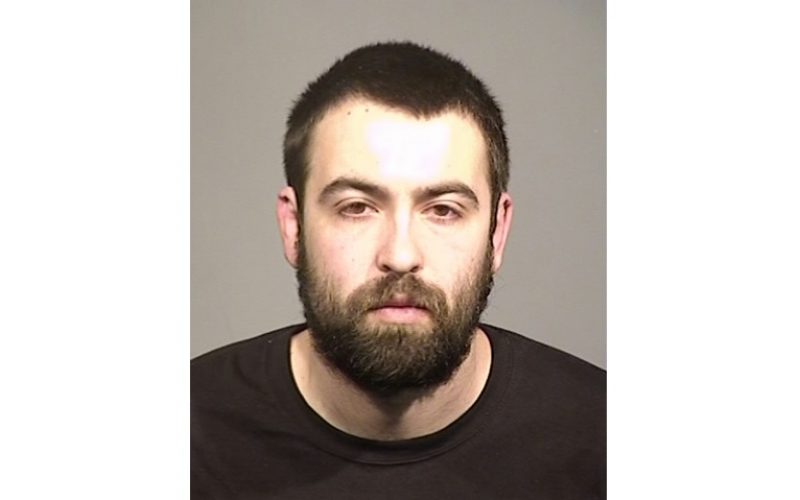 “Petaluma Police Department officers investigated the report of a cellular telephone found inside the employee restroom of a grocery store.  The device was concealed, positioned in direct view of a toilet, and actively recording video.  An employee accessed the device and determined it belonged to fellow employee, Kendall Hansen-Keys.

Hansen-Keys, who was working at the time, was interviewed and admitted to setting up the device in an attempt to record a female he was interested in.  A search of the device revealed video imagery depicting two female employees, who were notified.  Hansen-Keys was arrested for suspicion of criminal invasion of privacy and booked into the Sonoma County Jail.

Petaluma Police Department encourage anyone with information related to this arrest or circumstances to contact (707) 781-1293.” 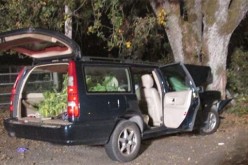 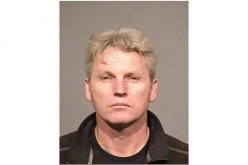