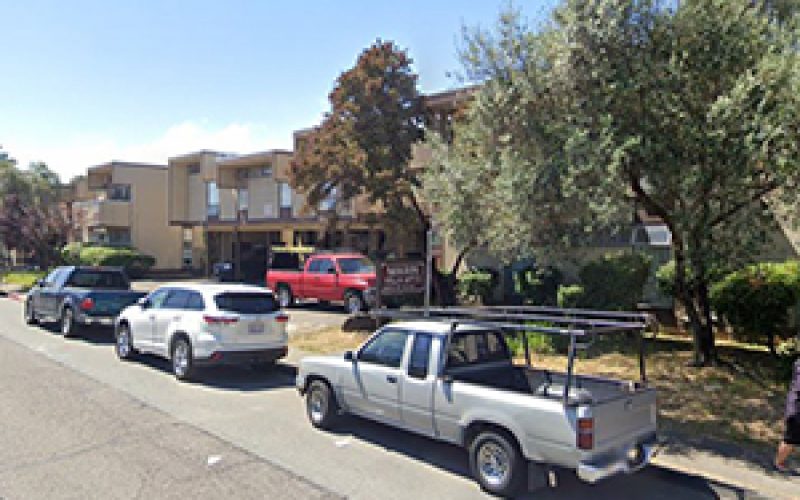 SAN RAFAEL — A man suspected of participating in a gang-related robbery was arrested during a probation compliance sweep last week. The suspect was identified as a result of a vehicle being abandoned at a crime scene.

Dixon Hernandez-Gonzales, 22 of Mill Valley, allegedly fled from an officer who spotted a robbery in progress. An unidentified second suspect who also ran away remains at large.

The robbery happened near 165 Novato Street on December 12 at 2:15 p.m. An officer passing by saw a man being punched in his face. The victim was surrounded by two men, who apparently forced him to remove his shirt and a necklace.

As the officer stopped, both suspects ran away with the necklace belonging to the victim. They left behind a vehicle associated with them, which was impounded as evidence. Inside, police found several firearms.

The victim gave detailed descriptions of both suspects, along with a vehicle associated with them. Later the same day, Hernandez-Gonzales was identified as one suspect.

Authorities were unable to immediately locate Hernandez-Gonzales. However, he was finally located during county-wide probation compliance checks last week.

San Rafael officers took him into custody while checking up on probationers. The SRPD works with Novato officers, Marin County sheriff’s deputies and county probation department.

Hernandez-Gonzales was arrested February 13 at the Tamalpais Motel, 680 Redwood Highway in Mill Valley. He was booked into Marin County Jail at 7:07 p.m., where he remains in custody in lieu of $100,000 bond.

Hernandez-Gonzales faces open charges for robbery and participating in a criminal street gang, as well as a probation violation.

The identity of the second suspect was learned as a result of multiple search warrants executed on December 19. His name has not been released, as officers and detectives continue searching for him. 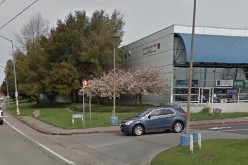 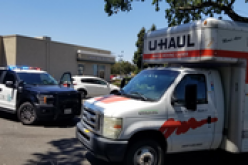