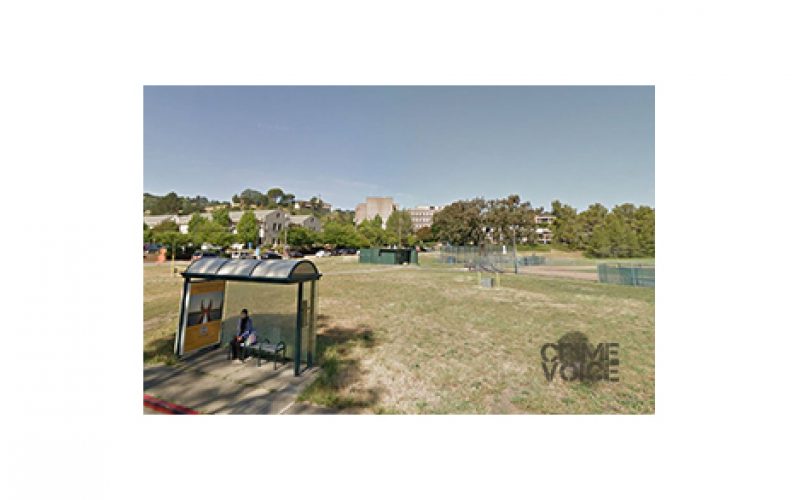 NOVATO – A man accused of committing rape was arrested on July 22, shortly after he showed up at a hospital waiting room accompanied by his alleged victim—seeking medical treatment for her.

The woman was examined and received medical treatment in the emergency room. Hospital staff notified the police, when they learned that she had previously obtained a court restraining order to keep her attacker away from her.

The victim was allegedly raped by Freeman at her home in Novato, before they both arrived at the hospital together, according to the police.

Freeman was transported by police from the hospital to Marin County Jail, where he was booked at 9:10 p.m., and remains locked up in lieu of $100,000 bond.

Freeman is charged with rape, domestic battery, inflicting injury on a spouse, aiding or abetting attempted suicide, false imprisonment, violation of a court order to prevent domestic violence, and violation of probation.

Freeman was scheduled to be arraigned on July 26, and a petition to revoke his probation reviewed. He’s also due to appear in Marin County Family Violence Court on July 31.