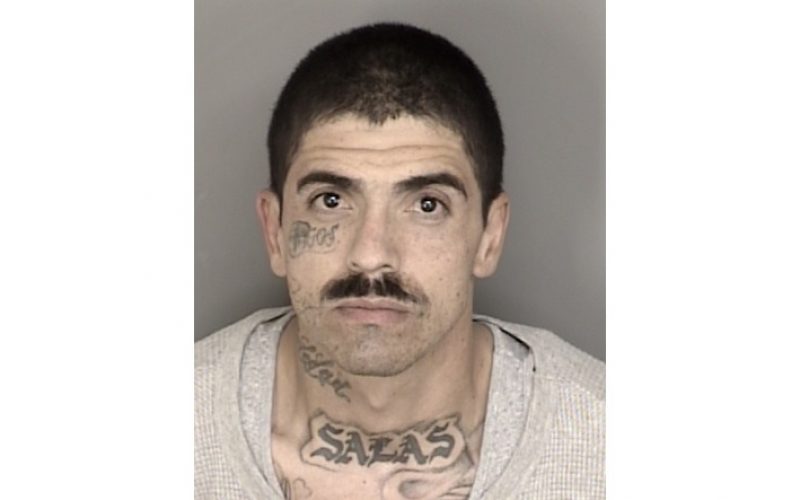 The Salinas Police Department has announced the arrest of a parolee on suspicion of attempted murder and other charges.

Police initially received several calls about shots fired in the area of the 1100 block of Cortez Street just after 2 AM on February 1.

Responding officers were given a description of the suspect vehicle as a black Lexus or similar, with a temporary paper plate.

A vehicle matching said description was spotted in the area of Mae and Del Monte Avenue but, when officers attempted a traffic stop, the driver led them on a high-speed pursuit.

The pursuit came to an end at Williams Road and East Market Street.

During a search of his vehicle, officers found a 9mm handgun and ammunition. Valdez had allegedly fired shots at someone standing outside a residence on Cortez Street. Fortunately, no one was injured. 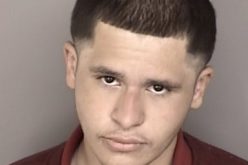 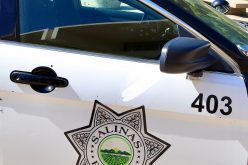 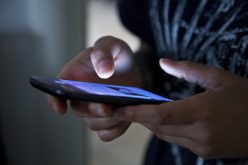 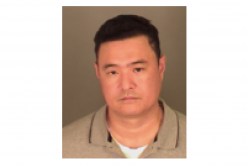 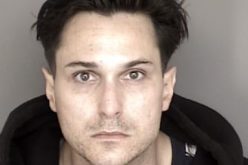 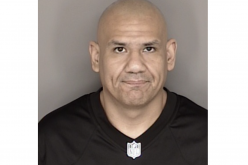