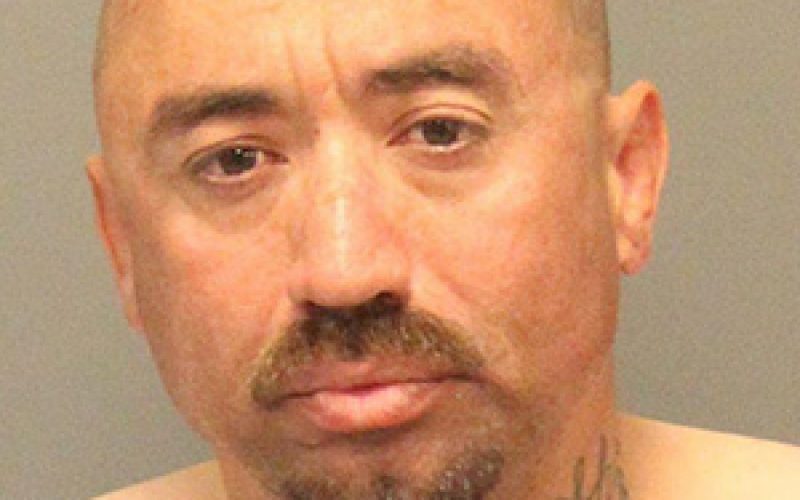 GILROY – On Saturday January 25, at the Gilroy Goodwill store, an incident occurred after which the Gilroy Police Department was called out.

A man shopping in the store, with his 2-year-old son, noticed that his boy was not in the aisle. The father spotted his son in another aisle, holding the hand of a man unknown to him, saying, “let’s go buddy” as they headed to the front of the store.

The father confronted the stranger, who let go of the child’s hand. The father reported the incident to store employees.

The suspect had already been taken out of the store for shoplifting. But once outside, the suspect became aggressive and hit the building.

In fact, employees locked the doors of the store to keep the suspect out.

The suspect at first got away. He was described a a Hispanic male aged 35-40, 5’10”-6′ tall. The suspect had a bald head and weighed about 200 pounds. The suspect fled on a blue bicycle with a basket on its front.

Investigators identified, located and on January 27th arrested 39-year-old Cesar Gutierrez as the suspect in this incident

Guiterrez was booked into the Santa Clara County Jail for kidnapping and parole violation. 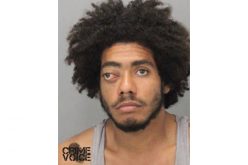 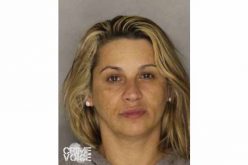 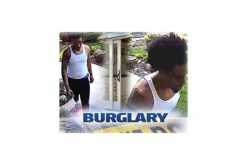