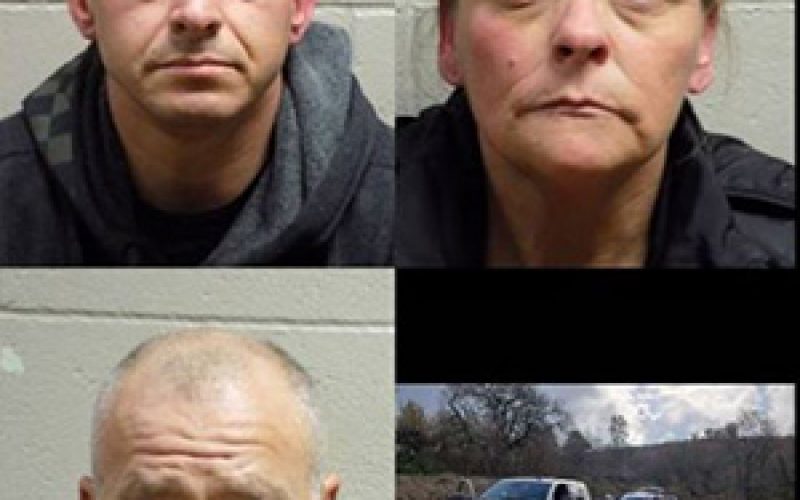 “On January 11, 2020 an Amador County Sheriff’s Deputy was on patrol along Highway 88, near Sutter Creek Ranchos Road.

The Deputy noticed a white pickup parked next to a series of mailboxes, with a male passenger taking mail from one of them.

Due to a recent rash of mail thefts, the Deputy decided to contact the occupants of the vehicle, who were identified as Desiree Quick, Thomas Duncan, and Keith Steinmetz, from Pittsburg and Antioch.

During the Deputy’s investigation, he identified Steinmetz as the male passenger, who confessed to stealing mail.

Ultimately, all three were arrested for a variety of charges, to include an outstanding felony warrant, possession of burglary tools, possession of methamphetamine, providing false identification to a peace officer, mail theft, and conspiracy.” 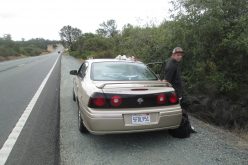 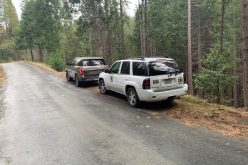 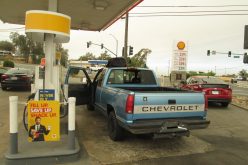 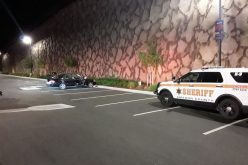 Pair arrested – one in stolen car, one in casino 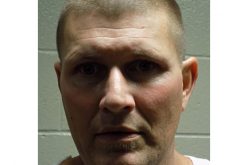