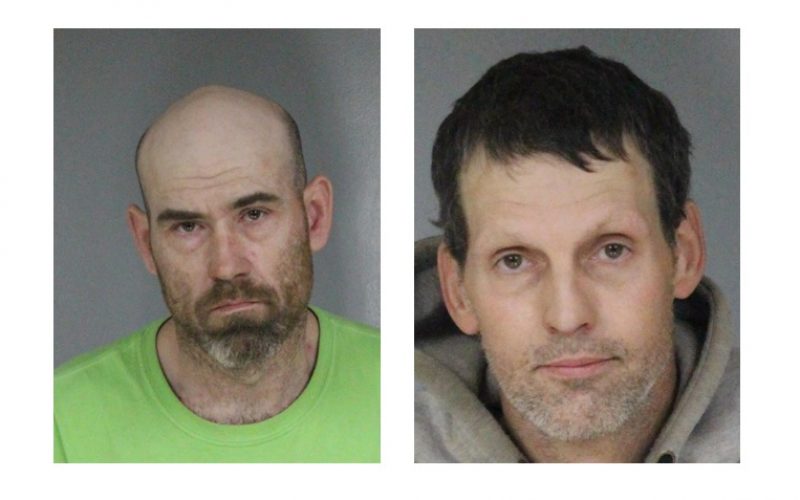 Authorities in Humboldt County have arrested two individuals after a two-month-long investigation into the alleged theft of timber- and firewood from a local forest management company.

Green Diamond Resource Company had initially called the Sheriff’s Department on November 12, 2019, about recurring instances of trespassing and theft at their property on Bald Mountain Road. 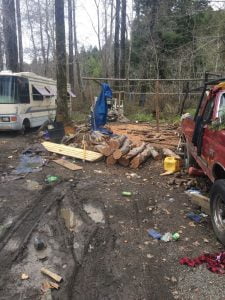 The two suspects — later identified as 39-year-old Nicholas Scott Cringle and 44-year-old Corey Brent Holsinger — had reportedly been captured on surveillance video multiple times hauling truckloads of timber from the property, even going as far as to cut a lock on the access gate and illegally harvesting about 30 madrone trees from the property.

Deputies determined that over the months of November and December, the pair had also sold around 5.5 cords of stolen firewood to a local lumber business.

A Ramey warrant was issued for their arrests.

Cringle was arrested during a traffic stop on the 700 block of Casino Way in Blue Lake on December 31st. He faces a litany of charges including grand theft, and conspiracy.

Just before 7 AM on January 6, deputies served a search warrant on the 200 block of Maple Creek Road in Korbel, during which they found and arrested Holsinger. He, too, faces charges of grand theft, conspiracy, and numerous others in connection to the thefts. 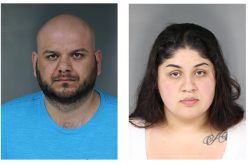 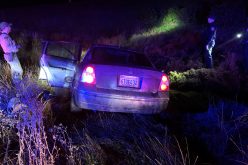 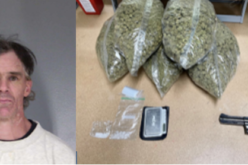 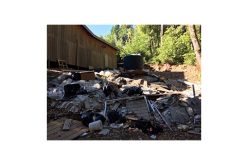