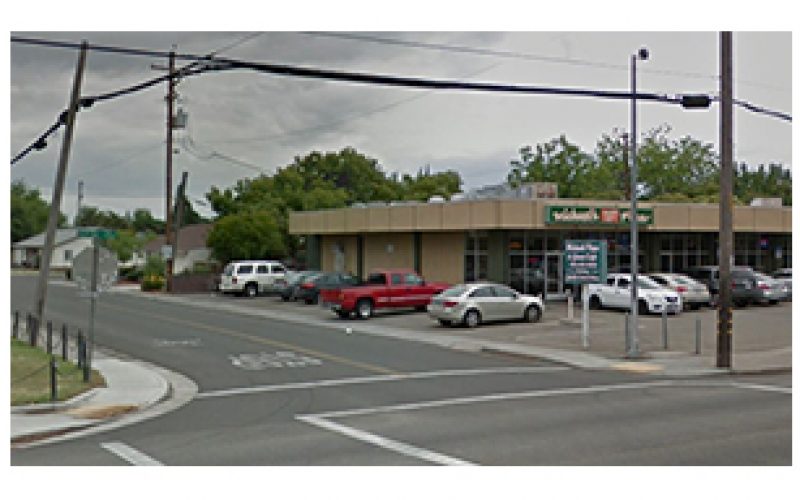 A juvenile attempted a robbery but when his victim claimed to have no valuables, the suspect took his SUV instead –

“Yesterday, at approximately 4:40 a.m. a man sleeping in his SUV was carjacked by a juvenile near the intersection of Alpine Ave. and Delaware Ave. in Stockton.

Deputies located the vehicle and a pursuit was initiated. The California Highway (CHP) Patrol responded and took lead in the pursuit. The pursuit ended near Fremont St. and Yosemite Ave. in Stockton.

The juvenile rammed a building and a CHP vehicle. Law enforcement officers showed great restraint and utilized non lethal responses to detain the juvenile. A canine was utilized and successful in the apprehension of the juvenile.

The juvenile was treated at a local hospital to be booked into the San Joaquin County Juvenile Detention Facility. He is facing multiple felony charges.” 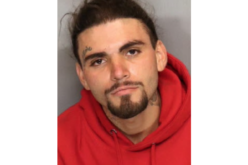 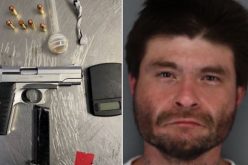 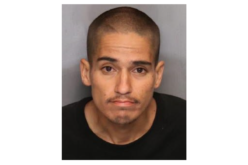 Man arrested in recent string of burglaries in Stockton 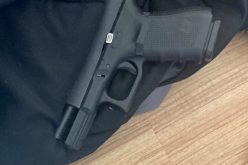 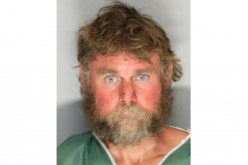