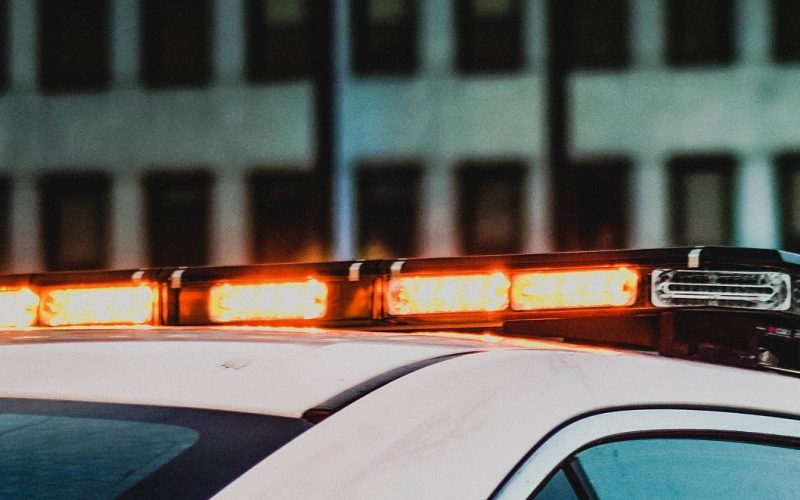 Police are investigating an incident of vehicle theft and assault with a deadly weapon that occurred in South Redding last weekend.

Just before 4 AM on Saturday, December 14, a man at the Circle K in Westwood Village was putting air in the tires of a U-Haul trailer he was towing when an unknown man got into his truck and drove off.

Another man saw the whole thing and followed the suspect.

As they traveled southbound on SR273 approaching Clear Creek Road, associates of the suspect reportedly ran the pursuer off the road and caused him to roll his vehicle and strike a phone pole. Fortunately, he’d been wearing his seatbelt and was not injured.

The individuals who ran him off the road also lost control of their vehicle, striking a chain link fence on the west side of SR273. From there, officials say they fled on foot southwest toward Clear Creek Road.

The suspect in the stolen truck continued to flee south on SR273. All suspects remain at large.

The stolen truck is described as a green 2000 Toyota Tundra with a camper shell and lumber rack, California plate # 8X67039, towing a U-Haul box trailer. 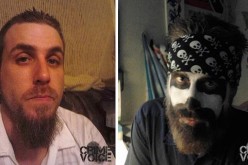 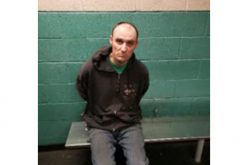