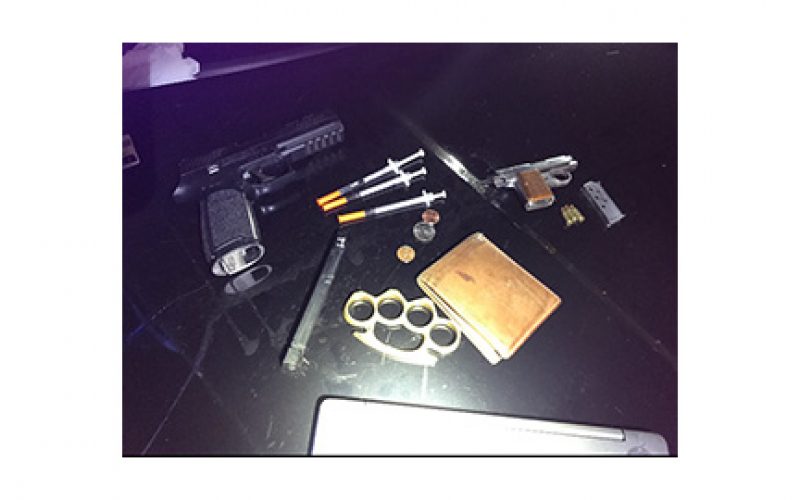 Photo: what the SRPD confiscated

The Santa  Rosa Police Department  took to their official Facebook page to make the following announcement regarding the recent arrest of a man driving with drugs, guns, and metal knuckles.

“On November 7, 2019, at 11:30 p.m., a Santa Rosa Police Department officer made a traffic stop on a vehicle for several Vehicle Code violations near Stony Point Road and West Ninth Street. The vehicle smelled strongly of marijuana and the driver was unable to provide necessary documentation for the vehicle.

During the subsequent investigation, the officer completed a search of the vehicle and located syringes loaded with suspected methamphetamine and heroin, a loaded .25 caliber semi-automatic handgun in the glovebox, a realistic replica firearm, a metal pry-bar tool, and two face-masks. During a search of the driver, the officer also located metal brass knuckles in his pocket. 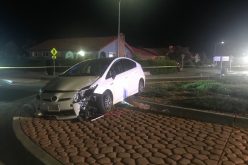